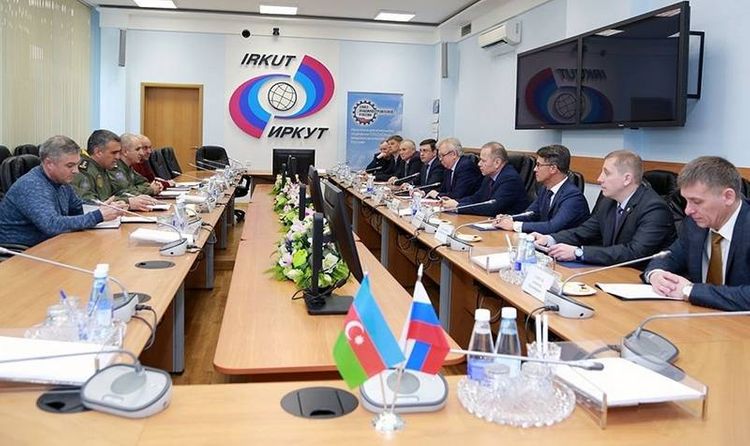 Russia is ready to negotiate with Azerbaijan on the supply of a wide range of weapons, including aircraft, said Maria Vorobyeva, representative of the Federal Service for Military-Technical Cooperation (FSVTS) of Russia, APA reports citing Topwar.

The official representative of FSVTS said that Azerbaijan is a long-standing partner of Russia in the field of military-technical cooperation, so Moscow is ready to negotiate with Baku on the supply of Russian weapons and military equipment.

"Azerbaijan is a long-standing partner of the Russian Federation in the field of military-technical cooperation, which between our countries is developing steadily and systematically. In this regard, we are ready for further discussion with partners of a wide range of areas of cooperation, including on aviation topics" says the FSVTS message.

Earlier, the Azerbaijani Defense Ministry announced the interest of the Republican Air Force in the Russian MiG-35 and Su-35 aircraft. A delegation of the military department visited Sukhoi aircraft plants and MiG corporations, where they got acquainted with the tactical, technical and combat capabilities of Russian combat aircraft. In addition, Azerbaijani pilots flew on MiG-35 fighters.