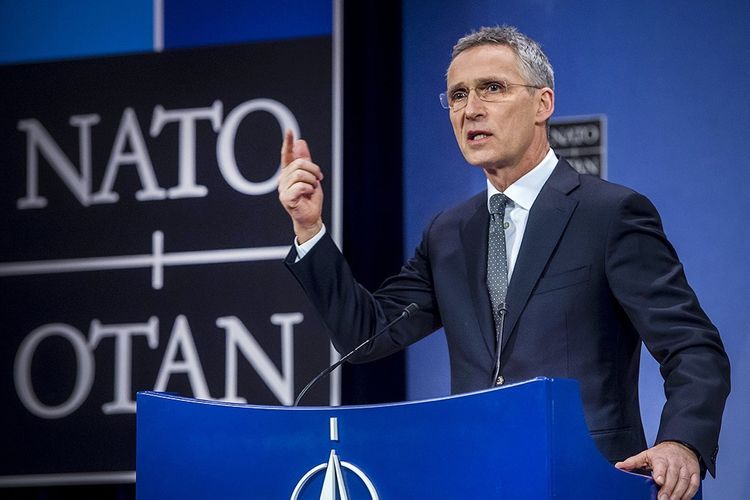 "There are differences between NATO allies on situation in Libya. At the same time all NATO allies agree that we are concerned about increased Russian presence in Libya," said NATO Secretary General Jens Stoltenberg in his speech at Brussel forum, APA reports.

"Increase of Russian presence with fighter jets and all the military capabilities, Russian mercenaries in Libya is our concern. We also agreed that we need to monitor and follow up the situation and share intelligence and information on the increased Russian presence. The third issue we agree on which is the perhaps most important that we need to support UN efforts to find political negotiated solution to the conflict in Libya," he said.