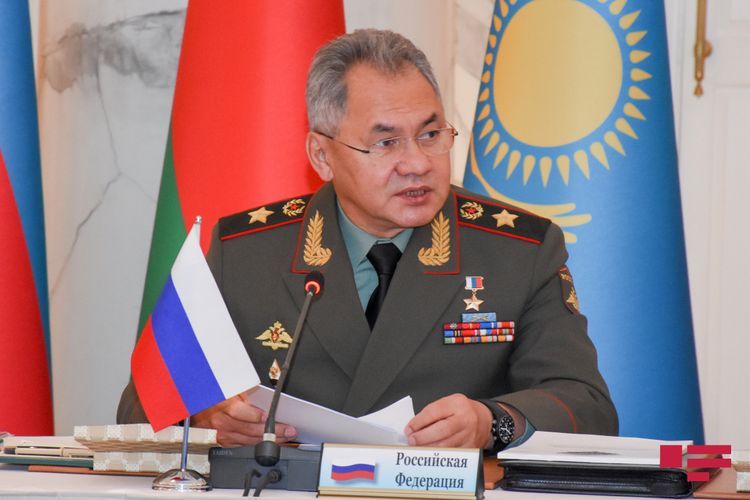 “The competition of military servicemen from 32 countries was finalized on September 5. Russia won the title of champion of the International Army Games for the sixth time”, he said.

According to the Russian minister, the top five of the International Army Games included teams of Belarus, Uzbekistan, Vietnam and Azerbaijan: “The competition among teams was held at high level. We think that this form of cooperation is prospective. We will continue to develop it”.