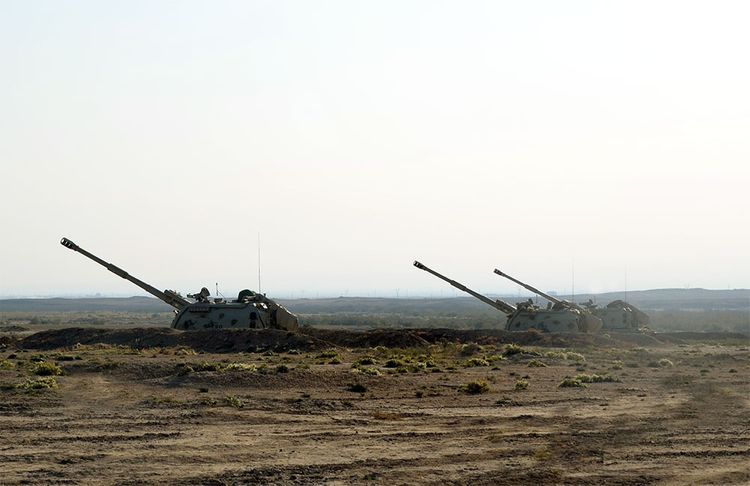 According to the combat training plan for 2019 approved by the Minister of Defense, live-fire tactical exercises of Rocket-artillery units are conducted at combined-arms training grounds, the Ministry of Defence told APA.Practical exercises on various topics are held at training grounds with military personnel who have mastered theoretical knowledge and safety rules.The exercises are conducted to improve the skills of command and control of Rocket-artillery troops, increase the level of combat coordination of units, planning the actions during tactical operations, organizing interoperability with other types and branches of troops during command and control of units, and work out other issues.The forces and equipment involved in practical exercises, consistently fulfill the tasks.During the exercises, Rocket-artillery units carried out combat firing. 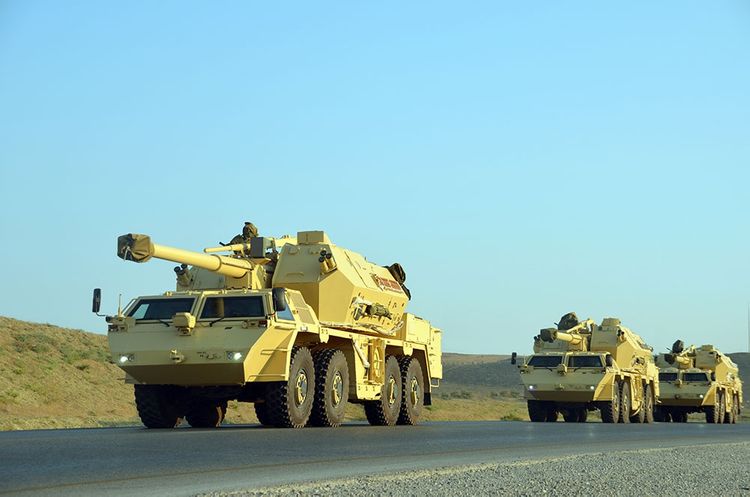 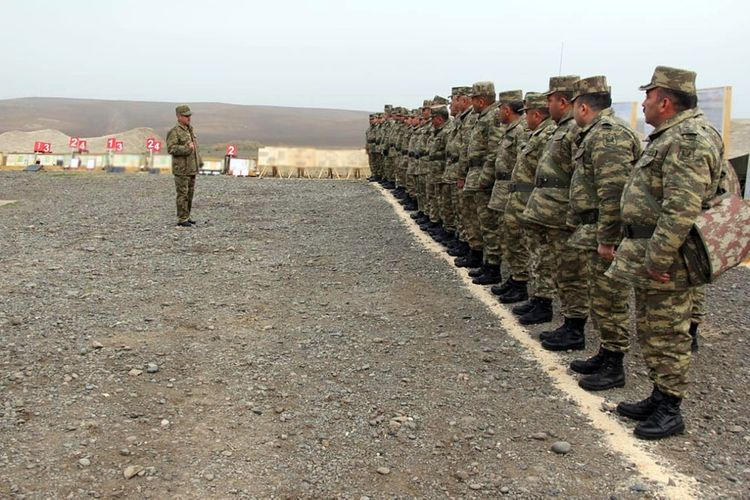