Term of conscription being extended in Azerbaijan 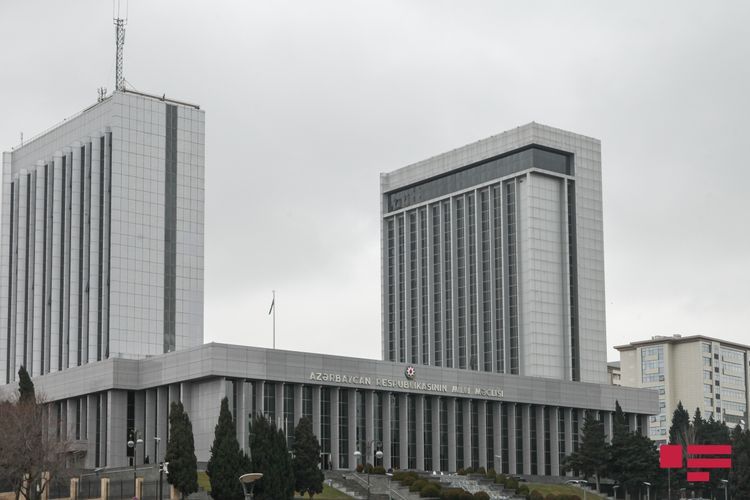 Term of conscription is being extended in Azerbaijan, APA reports.

This has been reflected in draft law “On prolongation of conscription of citizens of the Republic of Azerbaijan for active military service from April 1 until April 30, 2020”.

According to the draft, term of conscription is proposed to be extended until May 1.

Draft will be discussed at plenary meeting of Milli Majlis to be held on March 30.