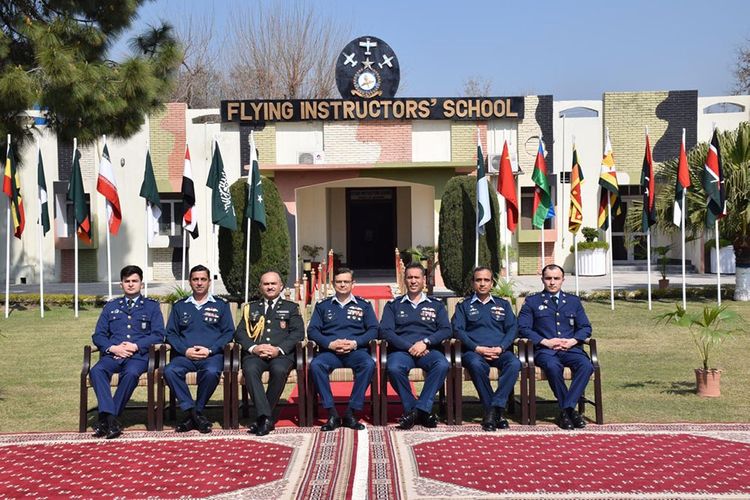 The graduation ceremony was held for pilots of the Air Force of Azerbaijan trained at the Pakistan Air Force Academy (PAF) Asghar Khan, Ministry of Defence told APA.The representatives of the Military Attaché Apparatus of the Republic of Azerbaijan in the Islamic Republic of Pakistan, the Air Officer Commanding PAF Academy, Air Vice-Marshal Hamid Rasheed Randhawa and the leadership of the Flying Instructors’ School took part in the ceremony.Air Vice-Marshal H. Randhawa, speaking at the event congratulated the graduates and noted that the development of cooperation, including relations in the military-educational and other fields between the air forces of the two countries, contributes to strengthening the combat readiness of our armies.Azerbaijan’s military attaché, Colonel Mehman Novruzov, on behalf of the leadership of the Ministry of Defense, expressed gratitude to the Pakistani side for the assistance provided to Azerbaijani officers as part of the Pilot Training Program. 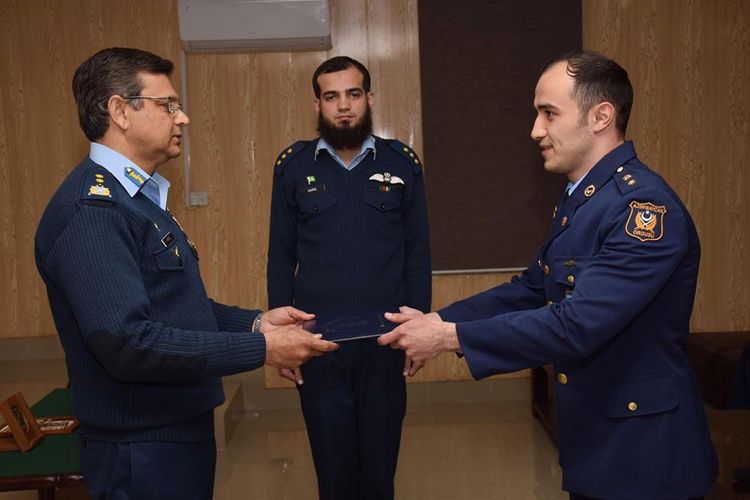 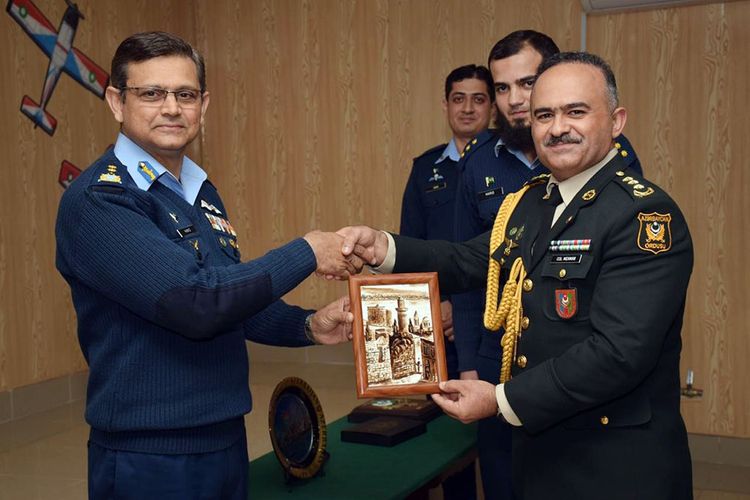 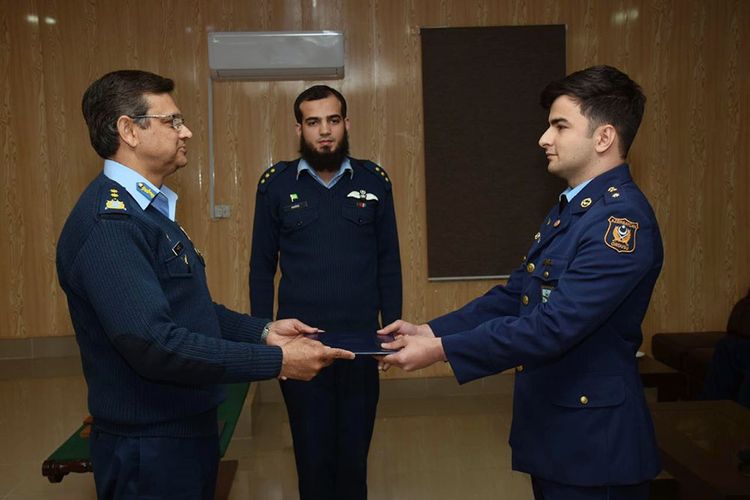