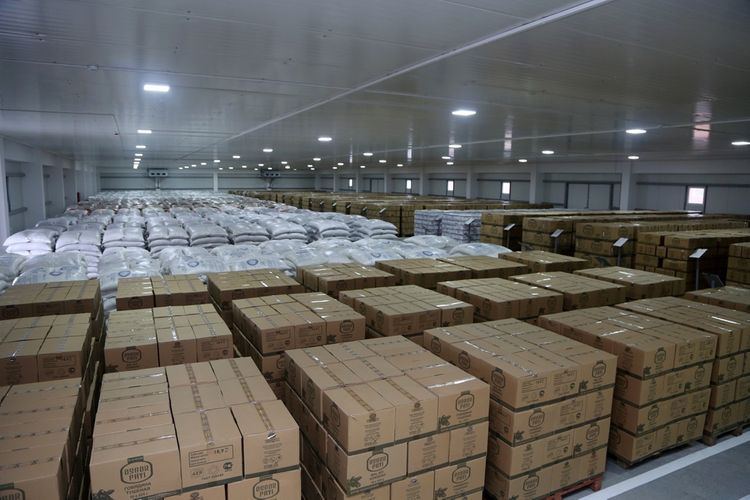 On the instruction of the President of the Republic of Azerbaijan, Supreme Commander-in-Chief of the Armed Forces, Mr. Ilham Aliyev, construction work is continuing in military units and military facilities to improve the equipment, provision and social conditions of military personnel, the Ministry of Defense told APA.

The Minister of Defense of the Republic of Azerbaijan, Colonel General Zakir Hasanov and the leadership of the ministry took part in the opening of new food warehouses of the Main Department for Logistic Support.
The Minister of Defense was informed about the buildings that are in the administrative and technical territories and the development plan of these territories.

It was reported that several new warehouses with a capacity of 500 tons each that also equipped with a cooling system were built here to contain dry food products.

Moreover, the Minister of Defense was also informed about the continuation of the construction of food warehouses in the areas near the frontline zone.

The Minister of Defense gave some instructions on providing the military personnel of the Azerbaijan Army with new and high-calorie food products throughout the year, strengthening control over the food supply of military units, better storage of food products and improving the social conditions of servicemen. 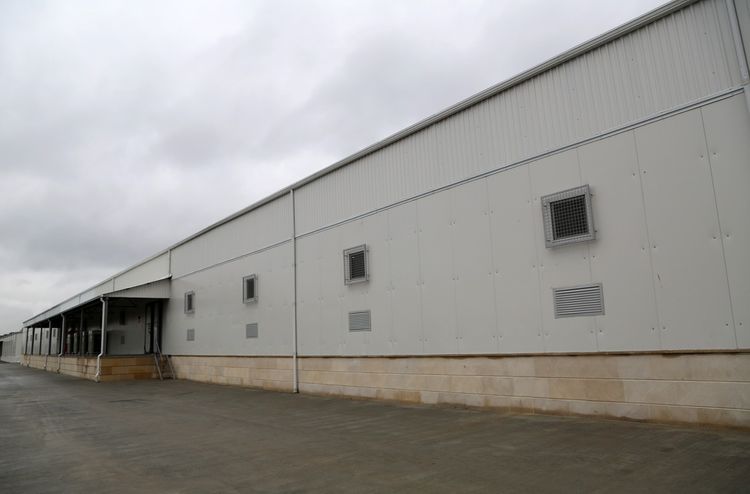 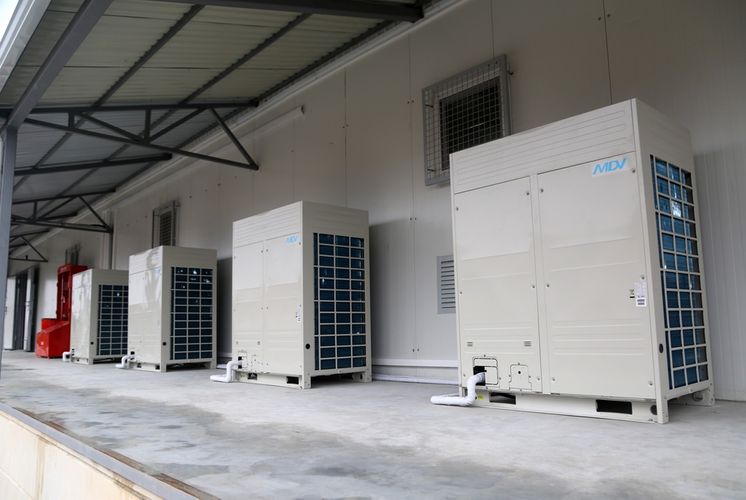 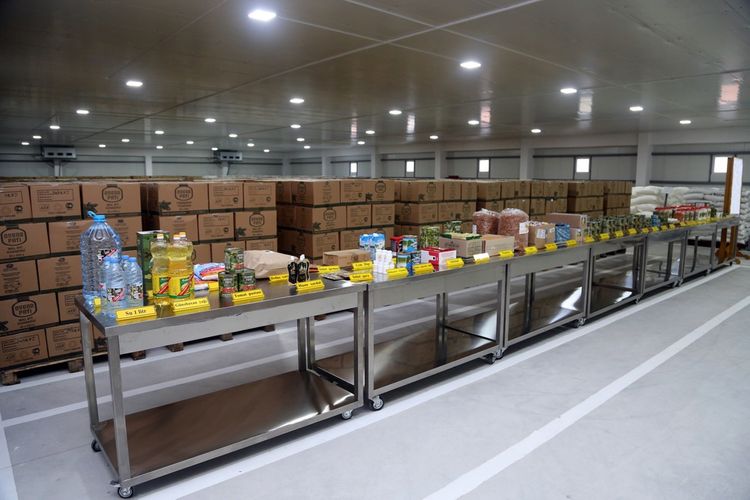 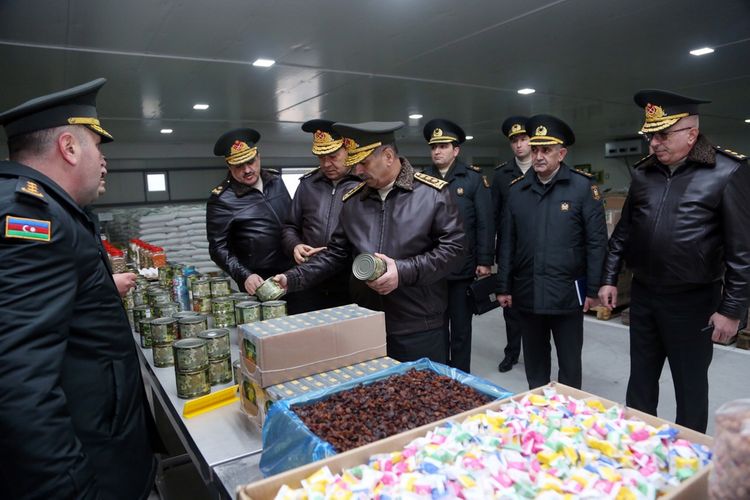 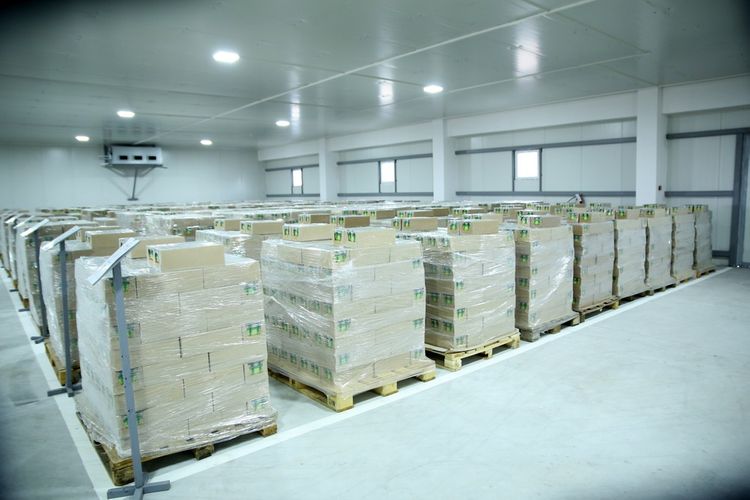 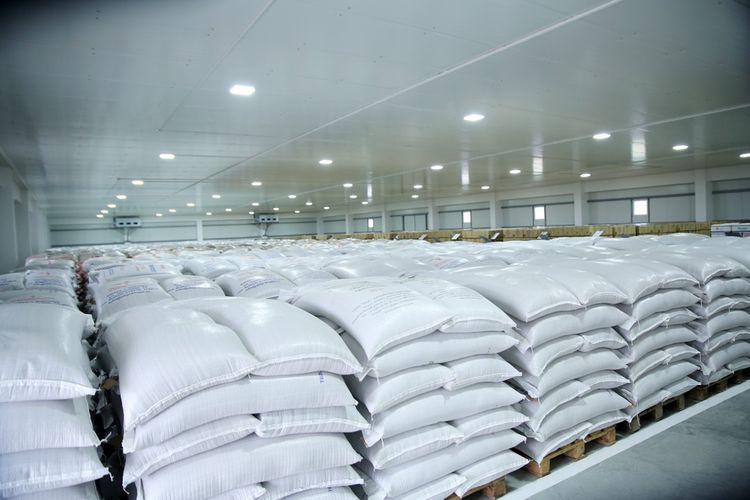 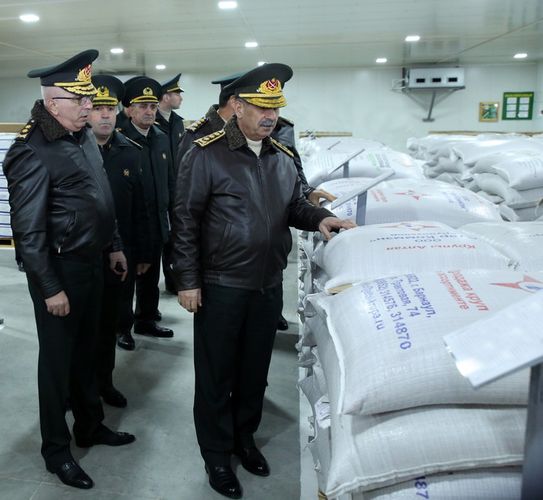 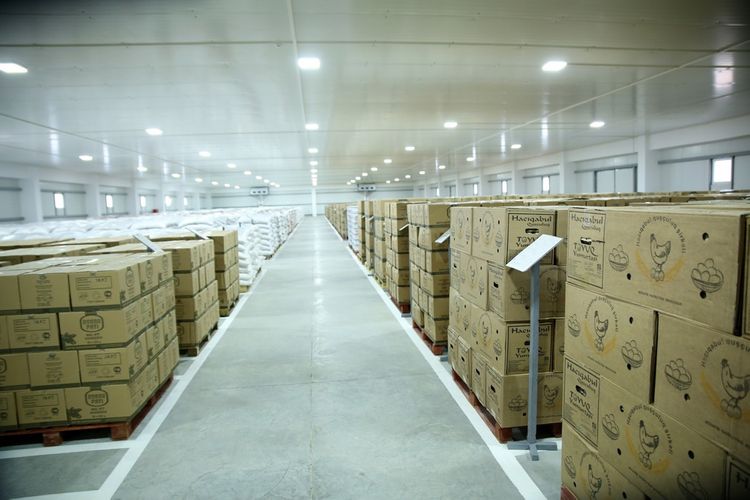 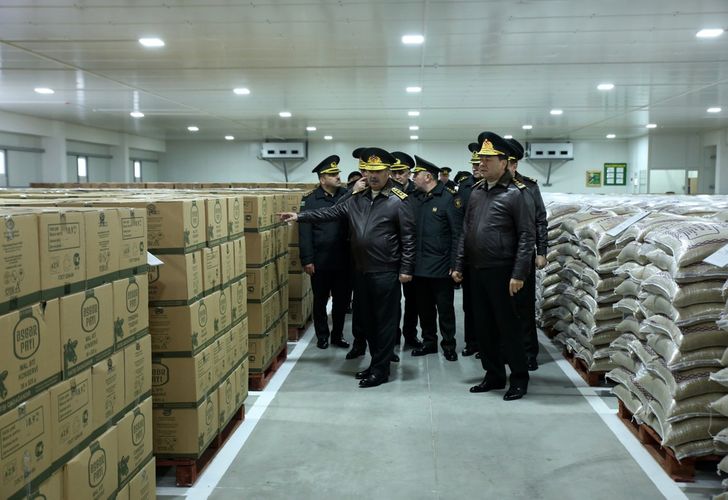 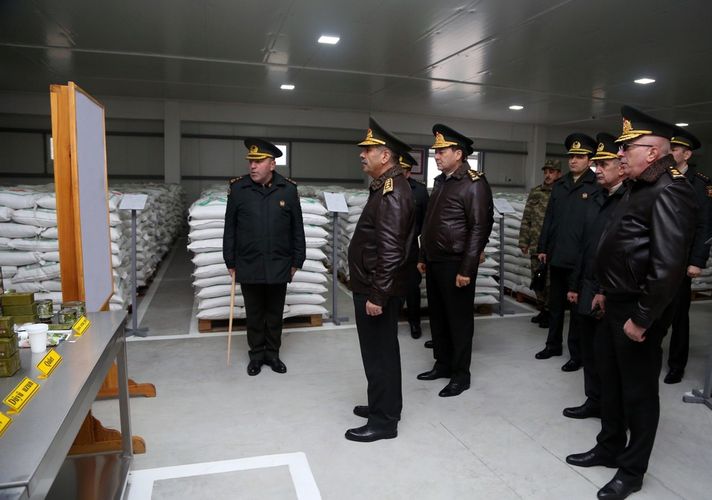