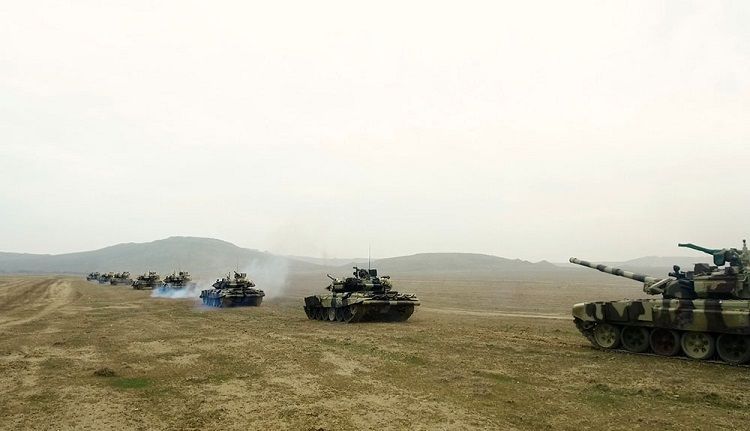 According to the plan of the Large-Scale Command-Staff Exercises, the troops, command posts, combat, and reserve units that have been put on alert are moving to the operational areas, Ministry of Defense told APA.

The troops' redeployment is implemented covertly and operationally, according to the demands of their organization. The commandant service regulates all movements of military personnel and military equipment. 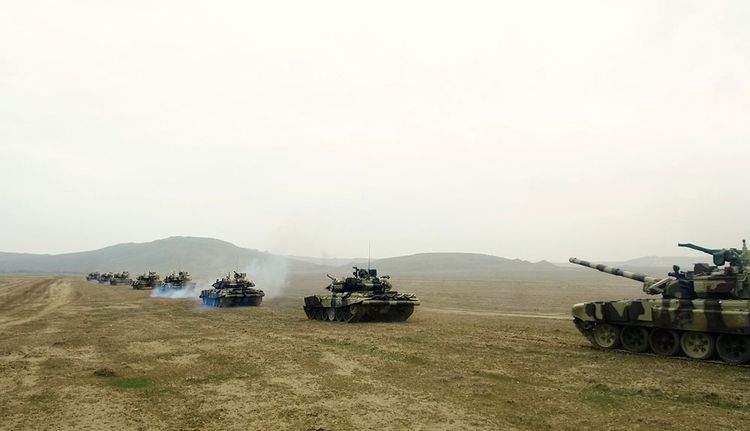 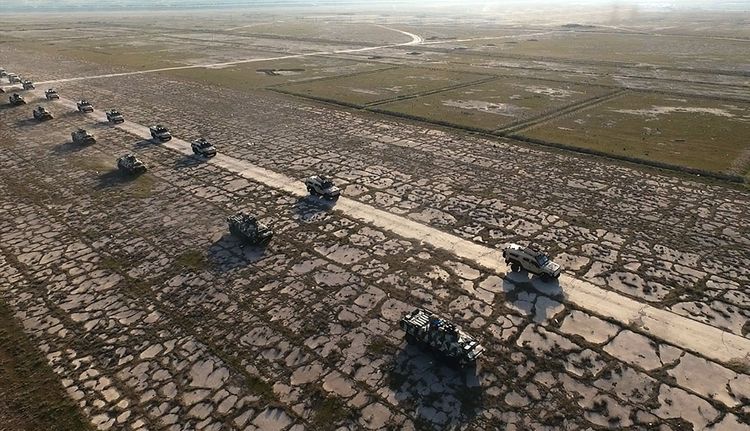 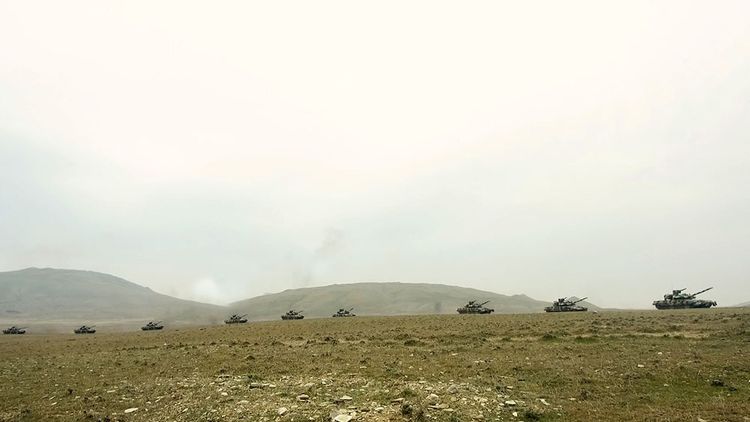 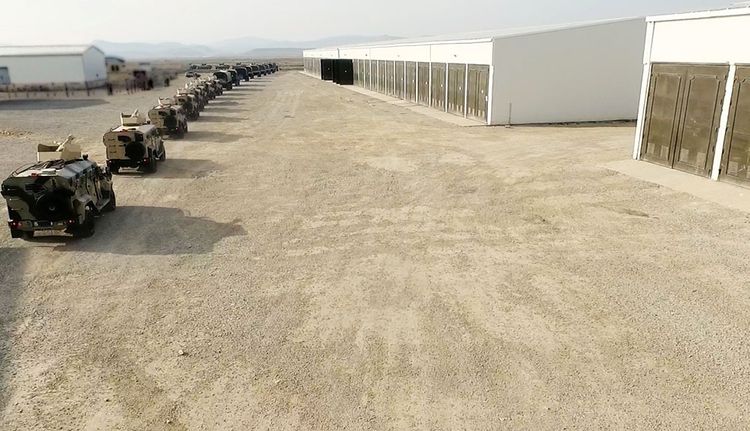 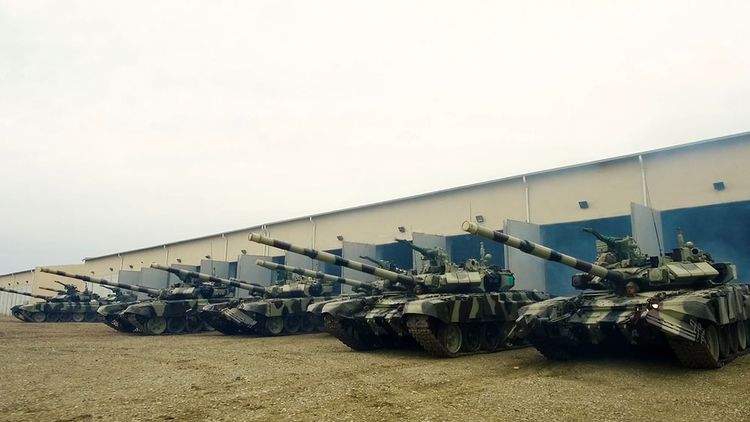 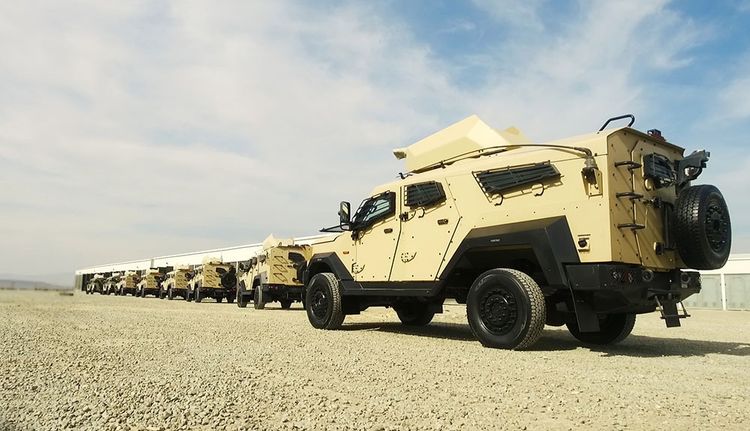 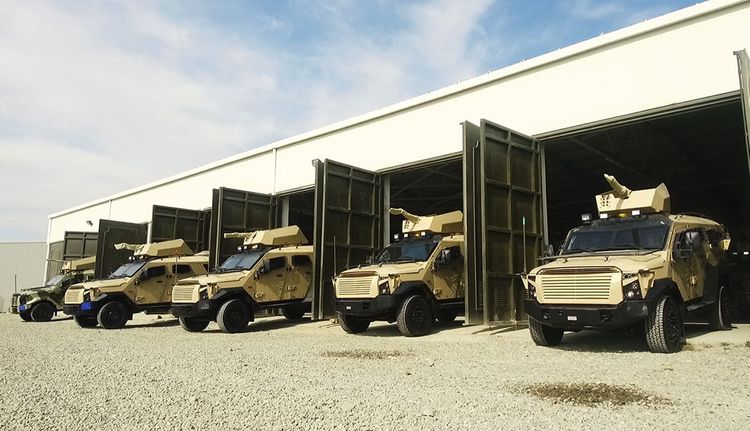 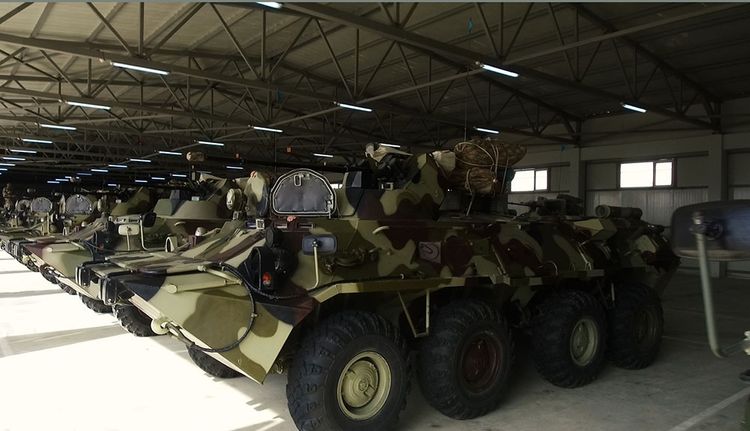 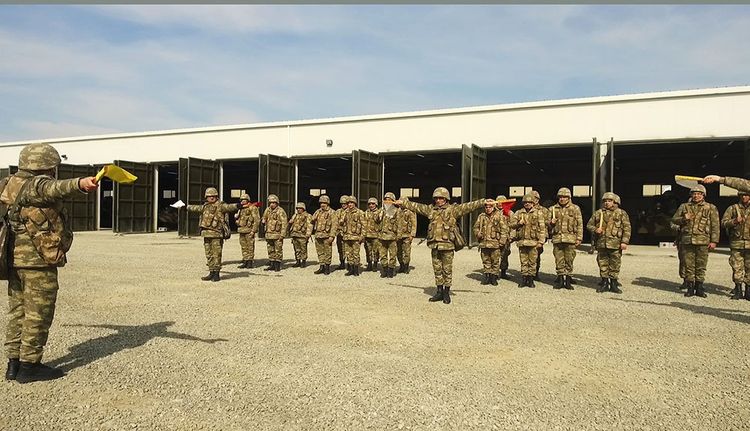 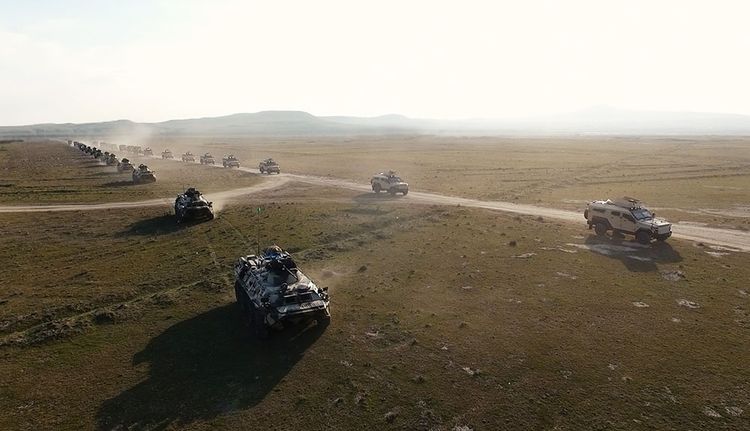