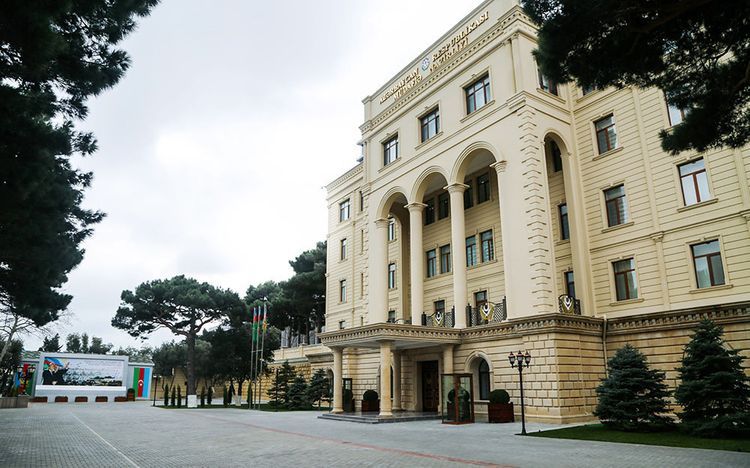 Three generals of the Defense Ministry have been dismissed, APA reports.

First Deputy Chief of the General Staff of the Armed Forces of the Republic of Azerbaijan, Lieutenant General Zahid Huseynov, Chief of the Ideological Work and Moral and Psychological Support Department of the Ministry - Major General Rasim Aliyev, Nakhchivan Special General Army Major General Lankaran Aliyev, Chief of the Organization and Inspection of the Command, has been retired by a relevant order.

The fact was confirmed to APA by the Defense Ministry.