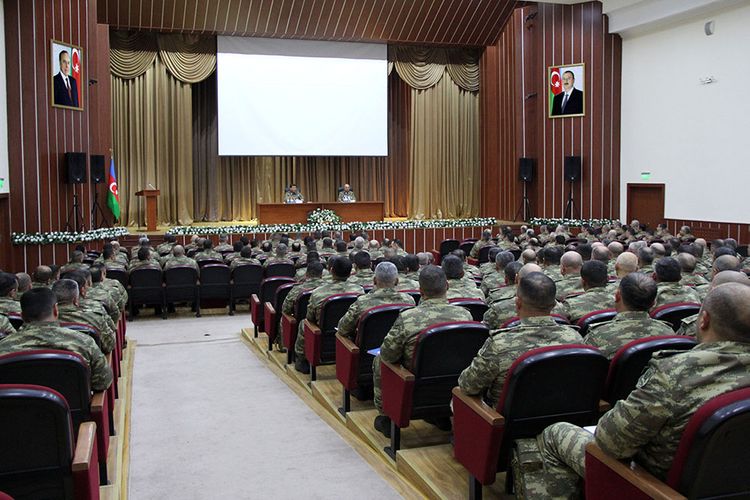 The training sessions conducted with the participation of the command staff of the Azerbaijan Army in accordance with the combat training plan approved by the Minister of Defense Colonel General Zakir Hasanov ended, Ministry of Defence told APA.Before the beginning of the training conducted with the participation of Deputies of Minister of Defense, commanders of all types and branches of troops, chiefs of the main departments, departments and services of the ministry, commanders of formations, chiefs of staff, and other officers, the drill review of the military personnel was conducted.Knowledge and skills, as well as physical and drill training of military personnel involved in the training sessions were inspected at theoretical and practical classes.During the last day of the training sessions, tests have been taken on the knowledge of the military regulations, guidelines and other normative legal acts, as well as shootings from the small arms, were carried out. 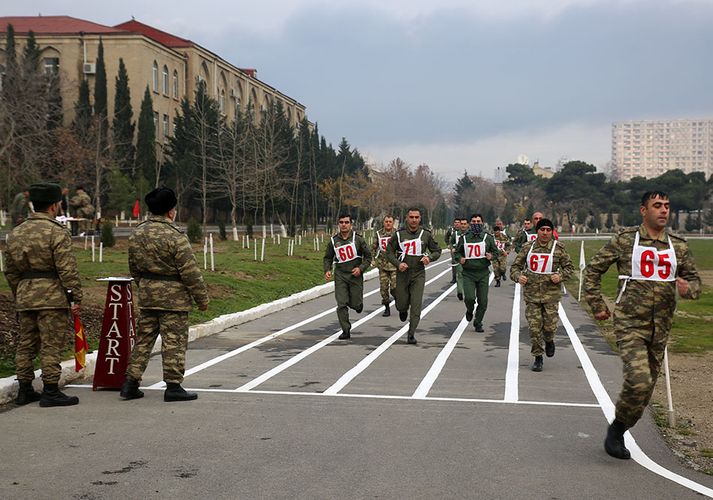 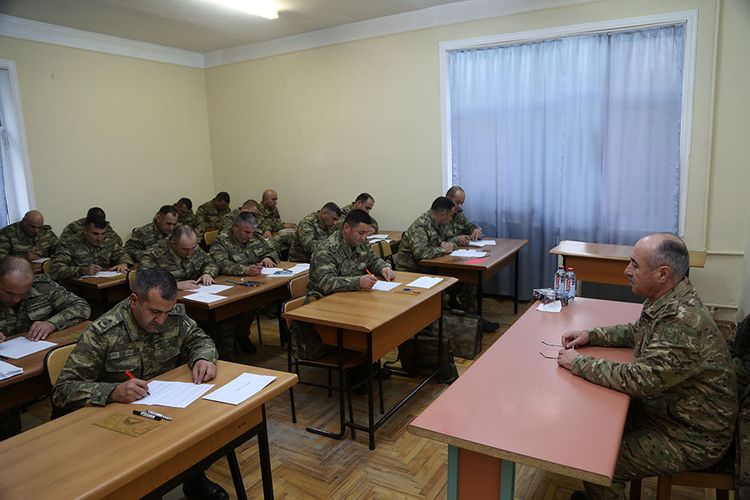 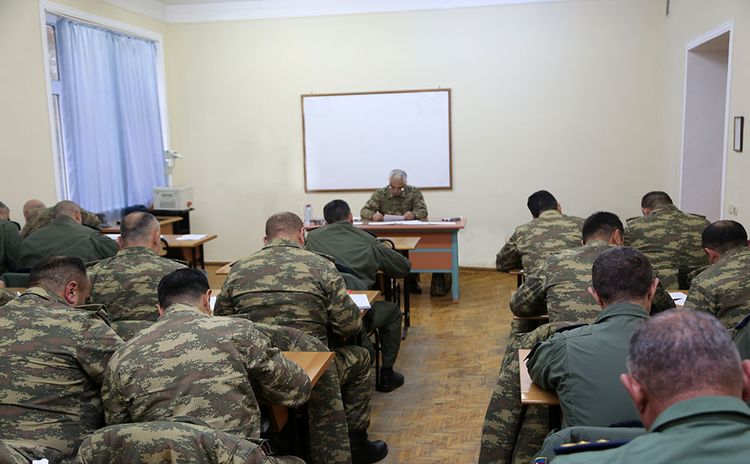 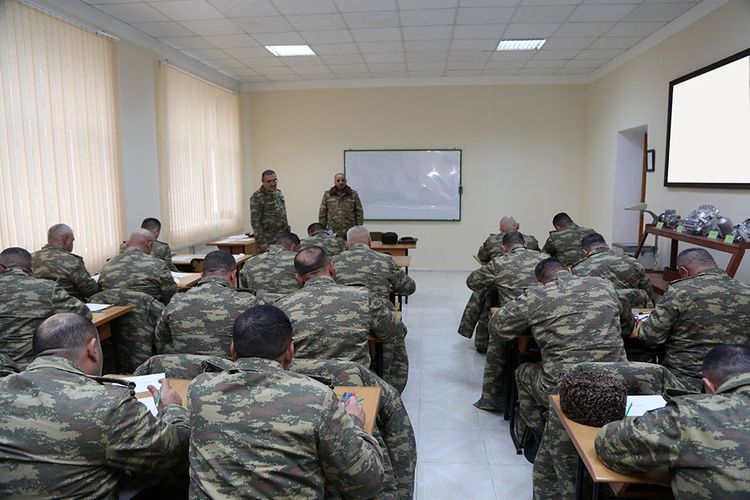 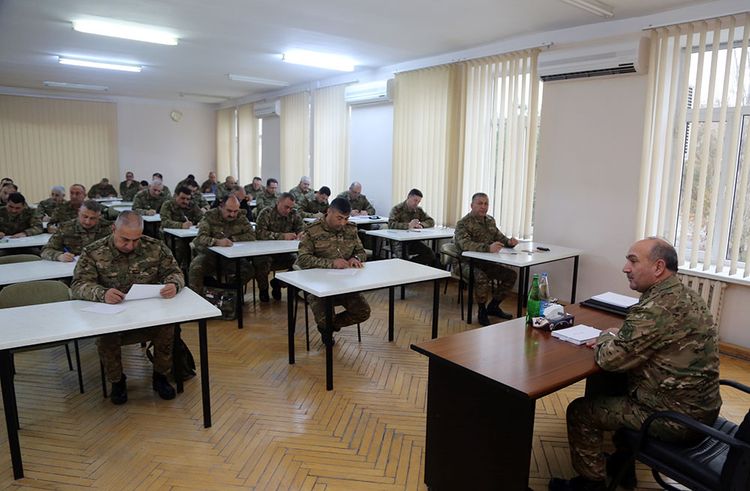