Turkey's Ministry of Defense: Armenia continues to commit crimes of humanity and war 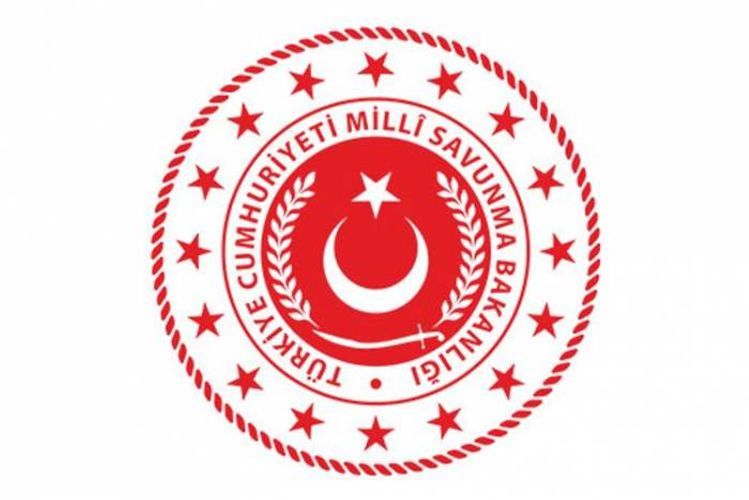 Ministry of Defense of Turkey has commented on shelling of Armenian army at civilian facilities in Azerbaijan on its Twitter account, APA reports.

"Armenia, pursuing an insidious ploy, continues to target districts of Goranboy, Tartar, Agdam and Fuzuli. Attempting to make the war spill over into other civilian settlements outside of Karabakh, Armenia continues to commit crimes of humanity and war!", reads the tweet.