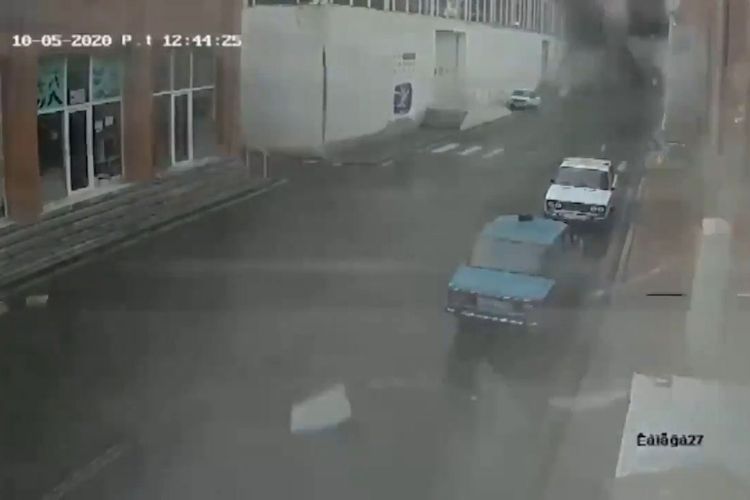 Turkey’s Ministry of Defense has commented on bombardment and shelling of Ganja City by Armenians on its Twitter account, APA reports.

It was noted in the shared post that Armenia who commits military crimes in front of the whole world by attacking civilian people adds another black stain to its history.

At the same time, it was stated that Armenia must urgently withdraw from Nagorno Garabagh occupied by it and give account for the crimes against humanity committed by it.