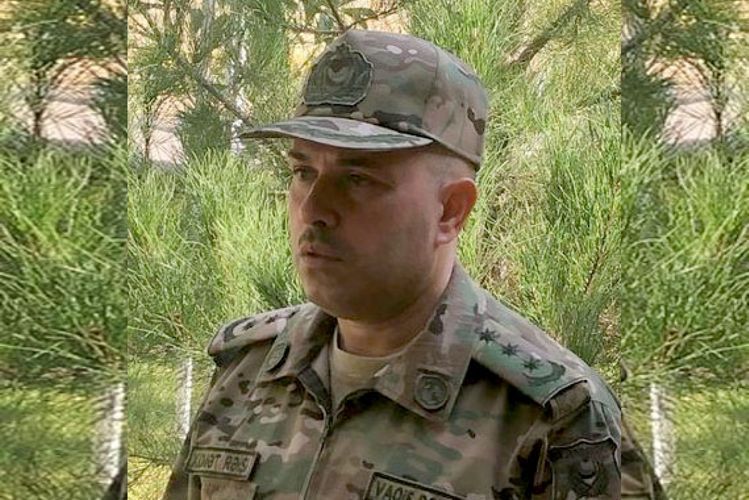 The audio recording of the alleged talks between the Azerbaijani and Turkish servicemen via the radio during the hostilities, distributed in the Armenian media, is nothing more than a fake product of the special services of this country, said the head of the Defense Ministry's press service, Colonel Vagif Dargahli, APA reports.
The audio recording has nothing to do with combat operations.