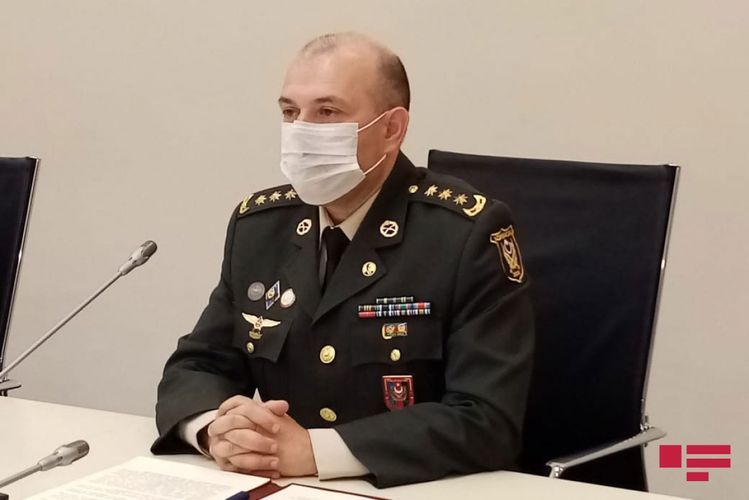 “Armenian side spread rumors about the shooting down of one of our tanks, the use of the Grad rocket launcher, and lack of blood,” head of press service of the Ministry of Defense (MoD) Vagif Dargahli said at a press conference held today, APA reports.

MoD Spokesman called on the people not to believe in disinformation.

“We extend our gratitude to media representatives who played a role to disseminate information of the Defence Ministry to the public. As the operations in April 2016, email-box of Defence Ministry received 10 thousands of applications.

To date, the Defense Ministry has received about 17,000 applications.

At the same time, I would like to bring into the notice of the public that applications should be made not to the Defence Ministry but to State Service for Mobilization and Conscription of Azerbaijan,” an official of Defence Ministry emphasized.