Oil could be triple today’s prices without OPEC+, says the UAE 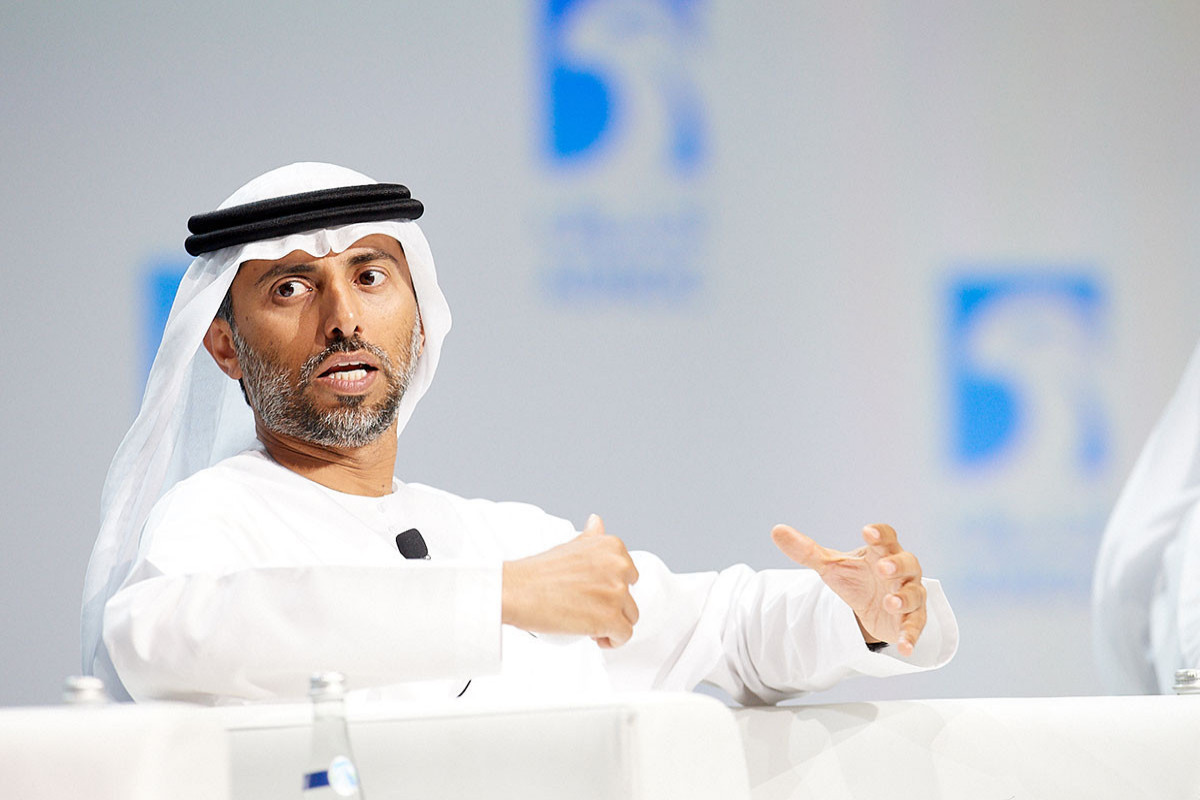 The United Arab Emirates said oil prices would be even higher today if it wasn’t for OPEC+, signaling the group will continue resisting U.S. pressure to pump faster, APA-Economics reports citing Bloomberg.

“Fortunately, we have OPEC+,” UAE Energy Minister Suhail Al-Mazrouei said Monday at the Africa Oil Week conference in Dubai. The 23-nation alliance of major crude exporters has prevented “us from having double or triple the prices and that’s something we need to appreciate.”

Brent crude’s climbed 62% this year to almost $84 a barrel thanks to the global economic recovery from the coronavirus pandemic and OPEC+’s supply cuts, which it started early last year.

OPEC+ is easing those restrictions at a rate of 400,000 barrels a day each month. The U.S. and other consumers such as Japan and India have called on the UAE, Saudi Arabia, Russia and other members of the group to accelerate their output increases.

Mazrouei echoed his Saudi counterpart, Abdulaziz bin Salman, by saying the oil market has been far calmer than those for natural gas and coal. Prices for gas have more than doubled in Europe and Asia this year amid severe shortages, causing electricity costs to soar and hitting economies from China to India.

“If OPEC+ wasn’t there you would see something similar to what happened with gas and coal,” Mazrouei said. “We are working together to balance the market.”

OPEC+ should remain cautious because the oil market will switch to a surplus in the first quarter of next year, he said.

That’s “due to demand softening,” he said. There are still Covid flareups “in certain countries, so we have to be careful. We have to balance and make sure we are doing the required volumes.” 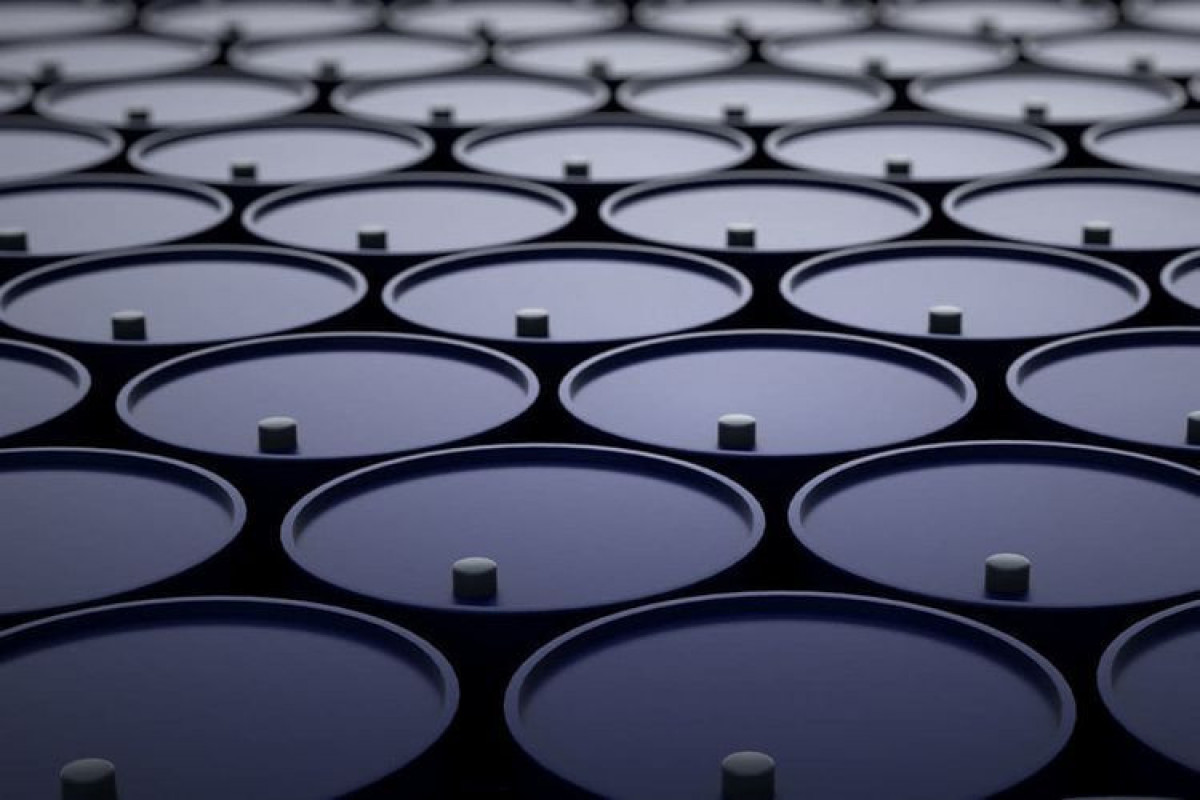 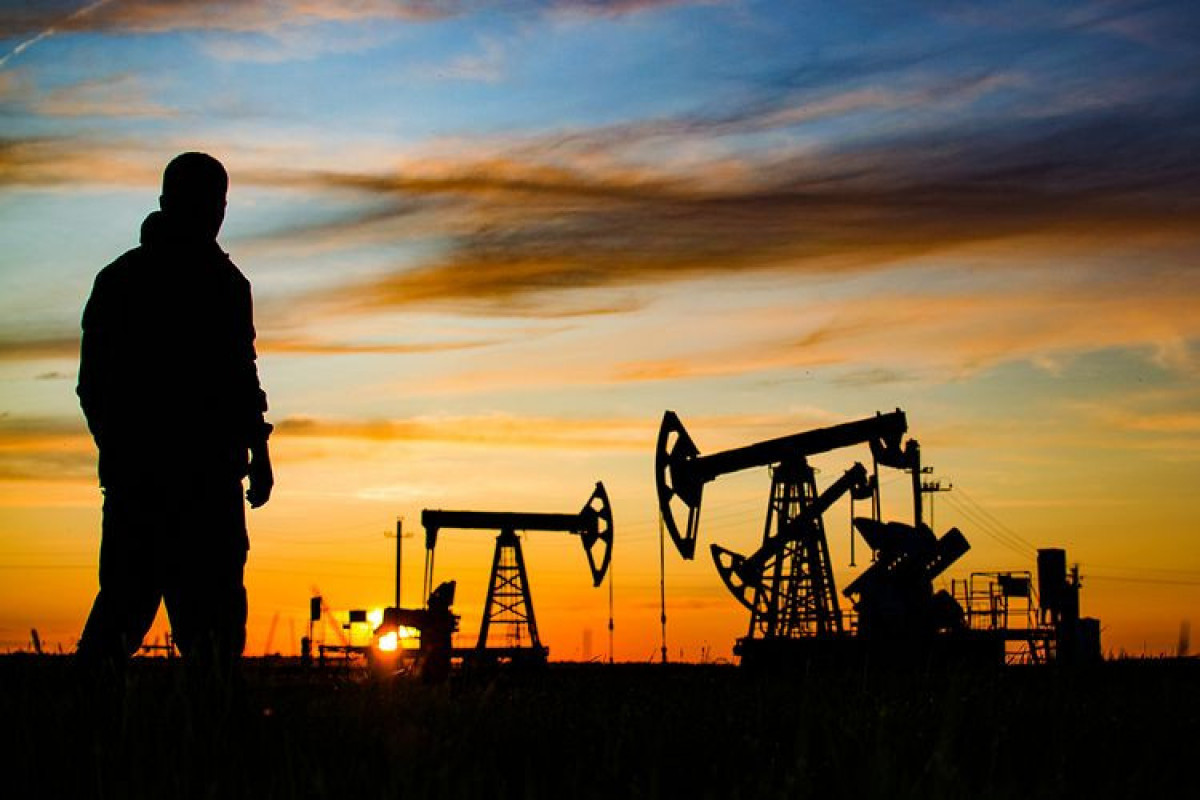 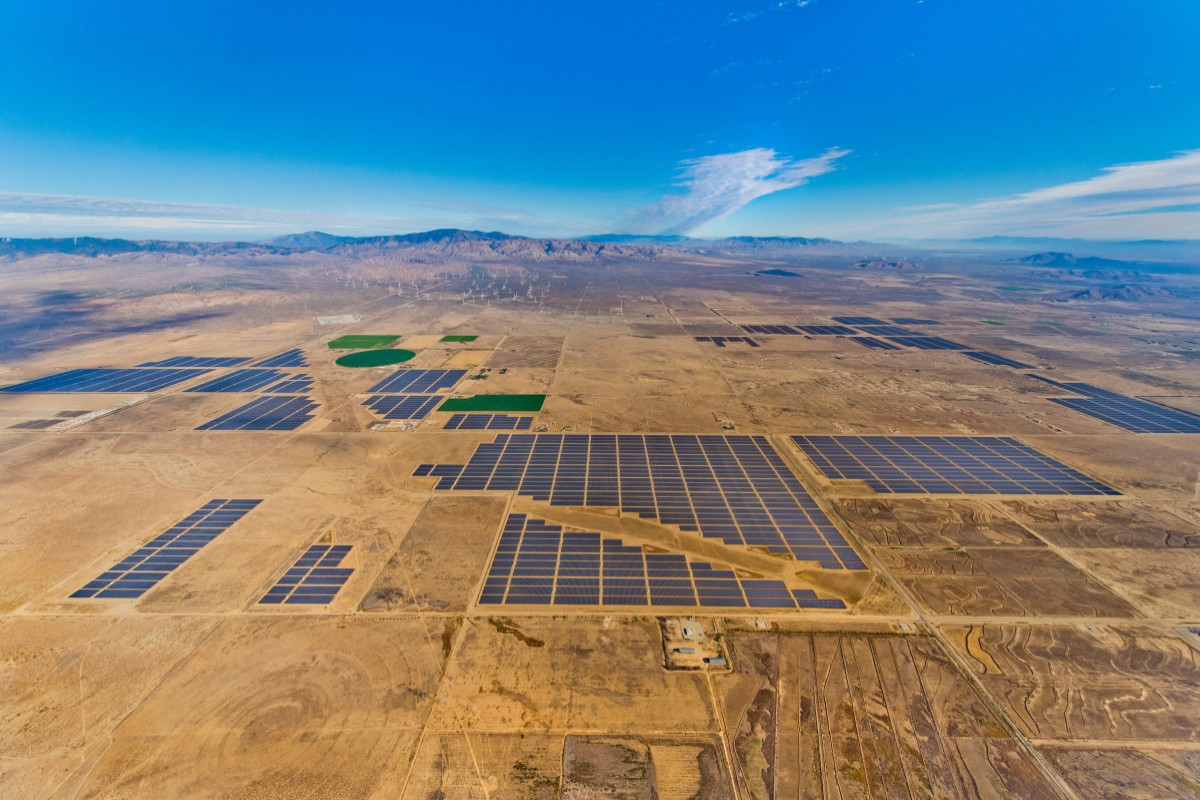 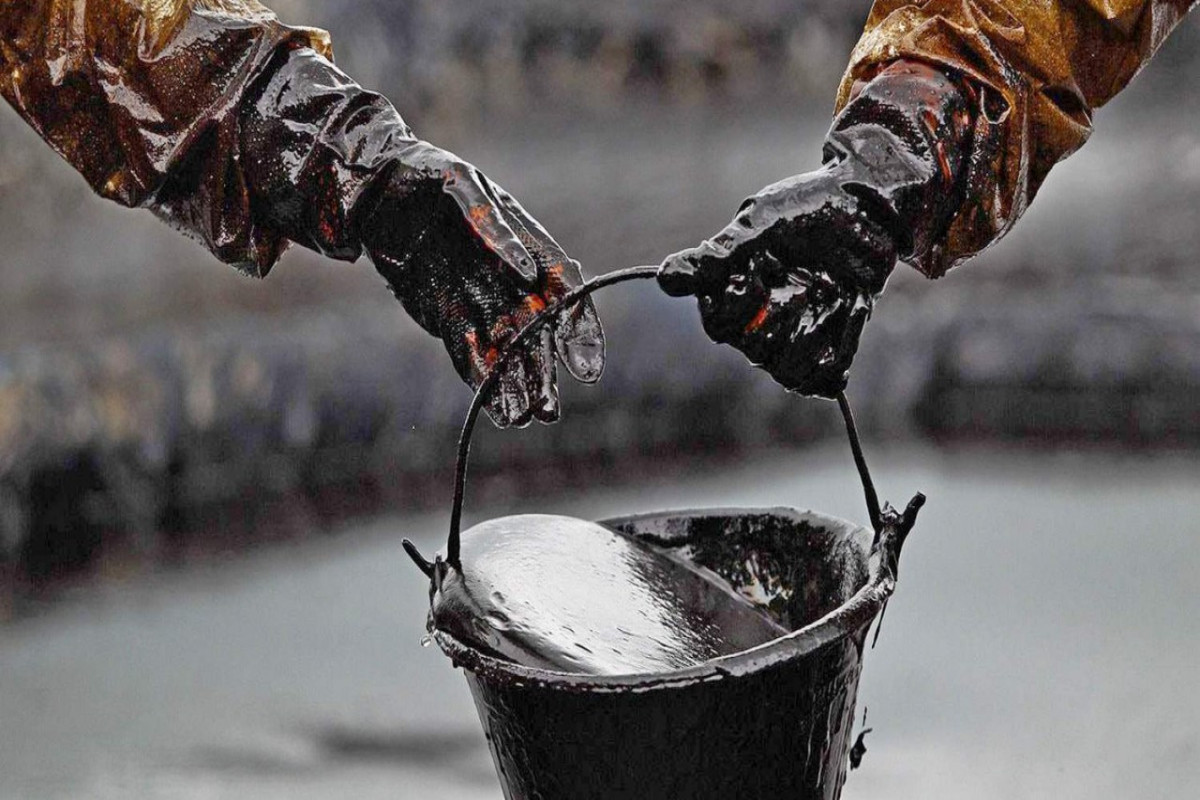