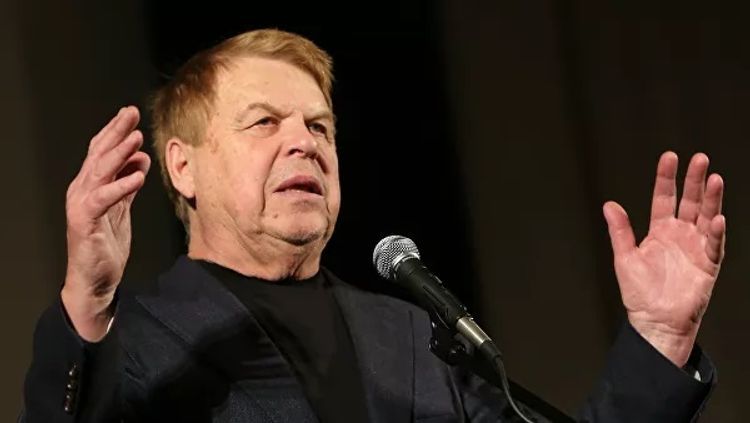 During his work in the cinema, he starred in more than 130 films, including Shirley-Myrli, Sportloto-82, The Most Charming and Attractive, Little Tragedies and many others.

Most often, on the screen, he embodied comic images of not-so-smart clever people or “village boys”. Kokshenov also served in the theater, and from the beginning of the 1990s he tried himself as a director.

In particular, he is the creator of the trilogy “Russian Business” - “Russian Miracle” - “Russian Account”.