Baku – APA. The ‘Ali and Nino’ was successfully screened on October 24, 2016 as the opening film of the Asian World Film Festival in Los Angeles, Azerbaijan’s Consulate General in Los Angeles told APA.

Directed by Oscar-winning filmmaker Asif Kapadia and produced by Ms Leyla Aliyeva, vice-president of Azerbaijan’s Heydar Aliyev Foundation, and Kris Thykier; and with screenplay by Oscar-winning writer Christopher Hampton and starring Adam Bakri (Ali) and Maria Valverde (Nino), this feature film is based on a love story between a young Azerbaijani Muslim nobleman and Georgian Christian princess during the tumultuous years of 1914-1920.

Supported and co-presented by Azerbaijan’s Consulate General in Los Angeles, the screening was attended by Oscar and Emmy-nominated film directors, producers and actors, and other members of the Hollywood film industry. Due to the tremendous public interest in the film, the Festival organizers had to open a second auditorium for the screening of the same film during the Festival opening. Adam Bakri was present at the screening.

Speaking at the event, Azerbaijan’s Consul General in Los Angeles Nasimi Aghayev informed the audience about the history of Azerbaijan in the 20th century, especially mentioning the fact that within one century the people of Azerbaijan achieved its independence twice, establishing in 1918 the Muslim world’s first secular democracy and granting voting rights to women before the United States and many European countries. Highlighting the historical and moral values reflected by “Ali and Nino,” the Consul General noted that this film is not just about the beautiful love story of two young people, it is also about the struggle of the Azerbaijani people for independence as well as about the country’s long-standing traditions of interfaith tolerance and multiculturalism. Aghayev stressed that the implementation of this amazing film project has been made possible thanks to the comprehensive support by Azerbaijan’s First Lady and the President of the Heydar Aliyev Foundation Mrs Mehriban Aliyeva, and the Foundation’s Vice President and the film’s executive producer Ms Leyla Aliyeva.

Then the film was screened. From the very first moments, the film made much impression upon the audience and was received with standing ovations.

It should be noted that a delegation from Azerbaijan that is on a working visit to California, consisting of Mr. Asif Asgarov, the Head of the Executive Authority of the Nasimi District of Baku, Azerbaijan; Dr. Asim Mollazade, Member of Azerbaijan’s Parliament; and Mr. Milikh Yevdayev, President of the Mountainous Jewish Community of Azerbaijan, attended the screening. 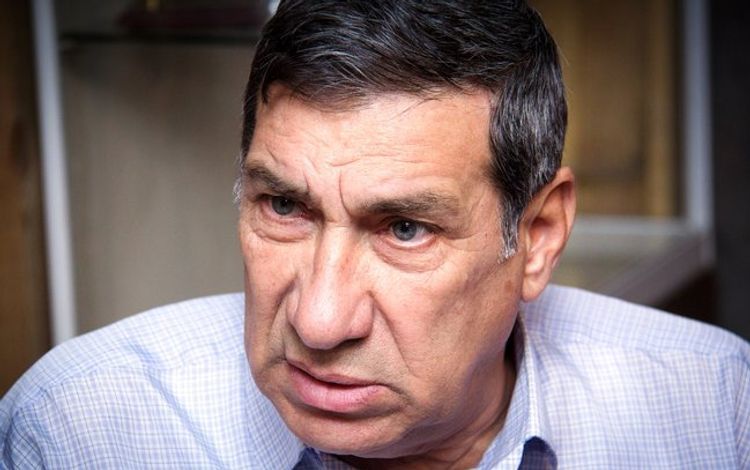 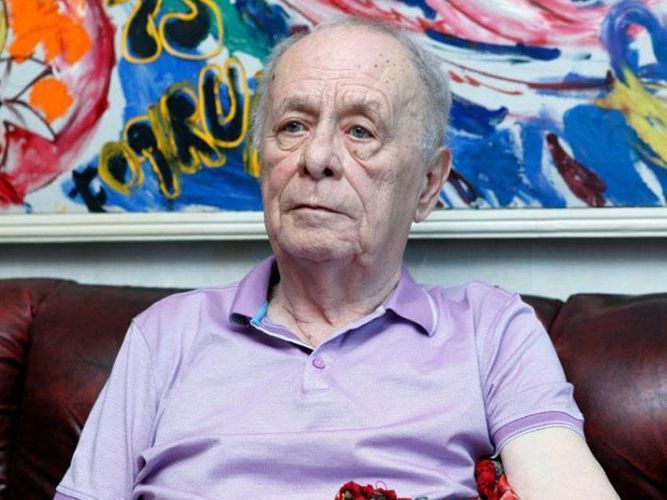