The U.S. Embassy in Azerbaijan is pleased to sponsor “Identity Beyond the Frame: The Photography of Edward Curtis,” an exhibit featuring 52 pieces of the powerful work of American photographer Edward Curtis being held from May 17 – May 22 at the Azerbaijan Carpet Museum, the Embassy told APA.

The exhibit is free to all visitors.

Edward Sheriff Curtis (1868-1952) occupies a unique place in American cultural history, as he became the principal storyteller of the Native American peoples and cultures.

Motivated by his vocation to document Native American traditions, Curtis left his successful Seattle photography studio behind and dedicated himself completely to his lifelong project.

Between 1900-1930 Edward Curtis visited more than 80 tribes and produced tens of thousands of photographs and sound recordings as well as over half a million words of text. The result was Curtis’ 20-volume masterpiece on Native Americans, which is still renowned today as a visual history of an important chapter in American life.

The American Embassy is honored to share this part of American history as Azerbaijan celebrates the 100th anniversary of the Azerbaijan Democratic Republic, whose foundational principles and ideals made it a progressive leader of its time. In that spirit, as Azerbaijan pays tribute to that inspiring achievement, we reflect on the lessons of history that show us a way forward to build a stronger, better, more just society. 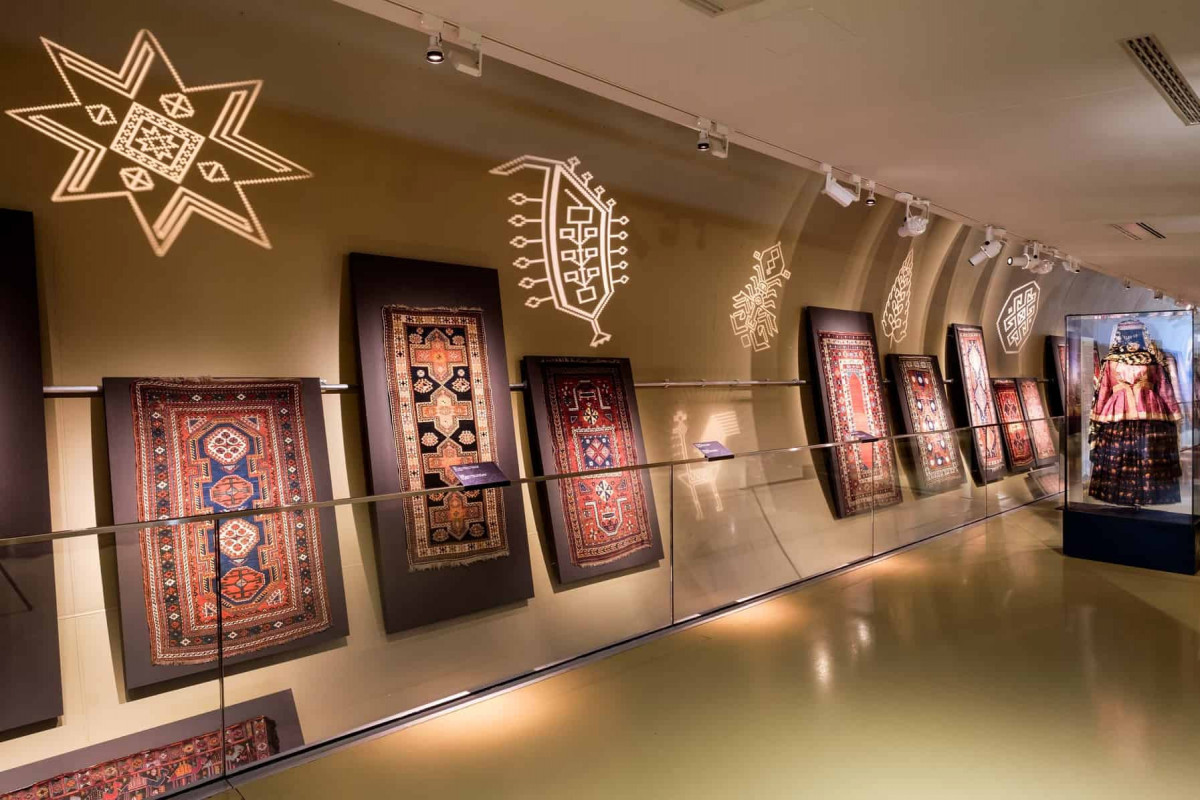 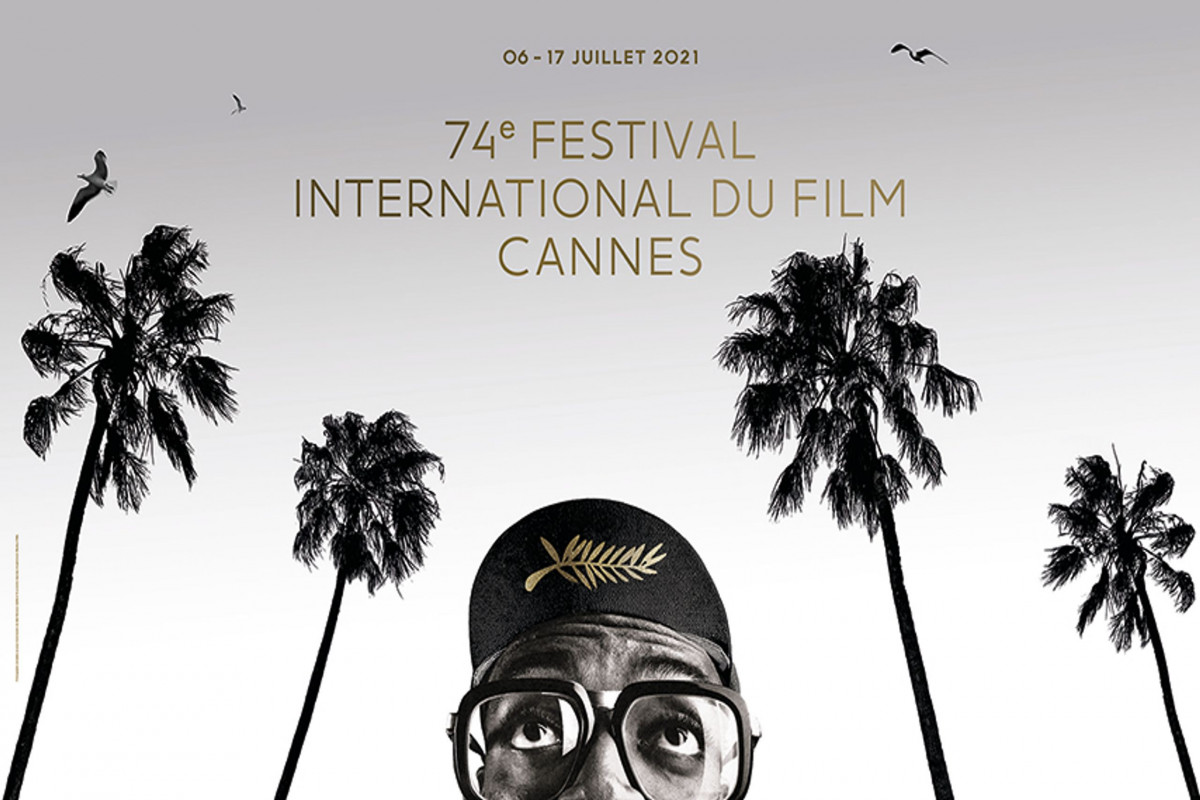 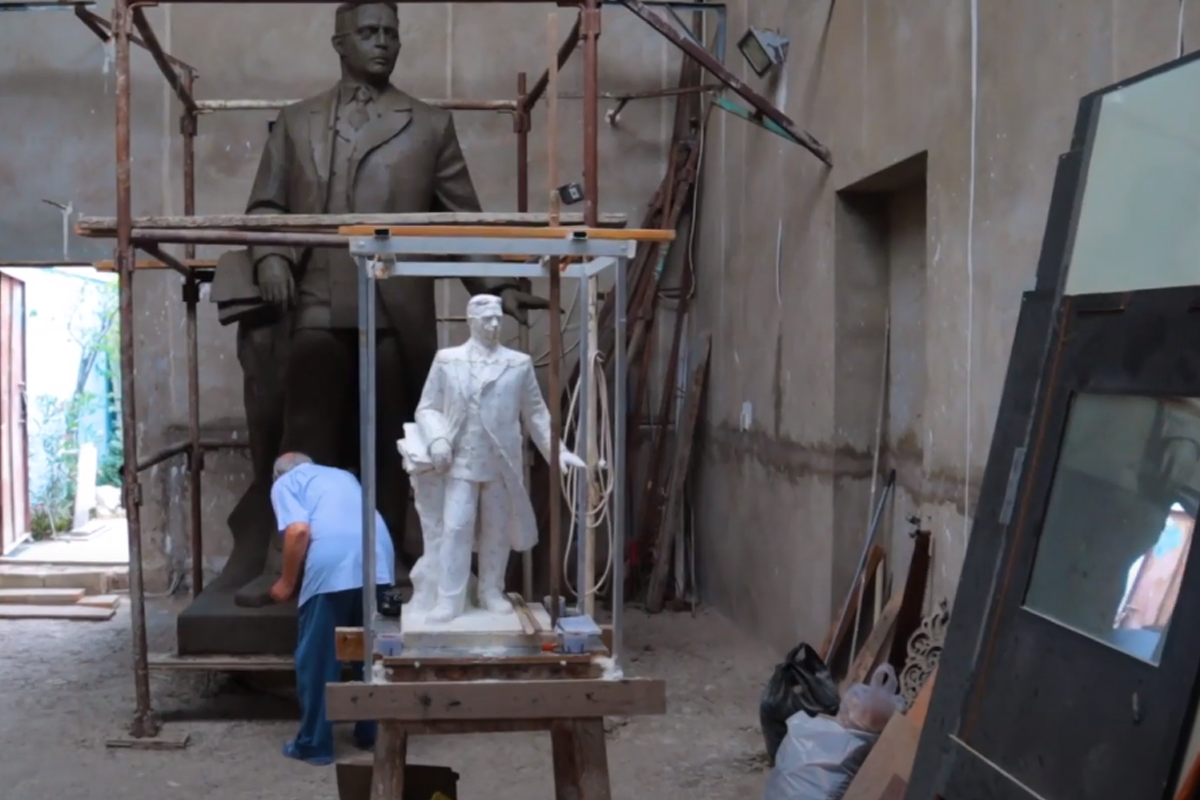 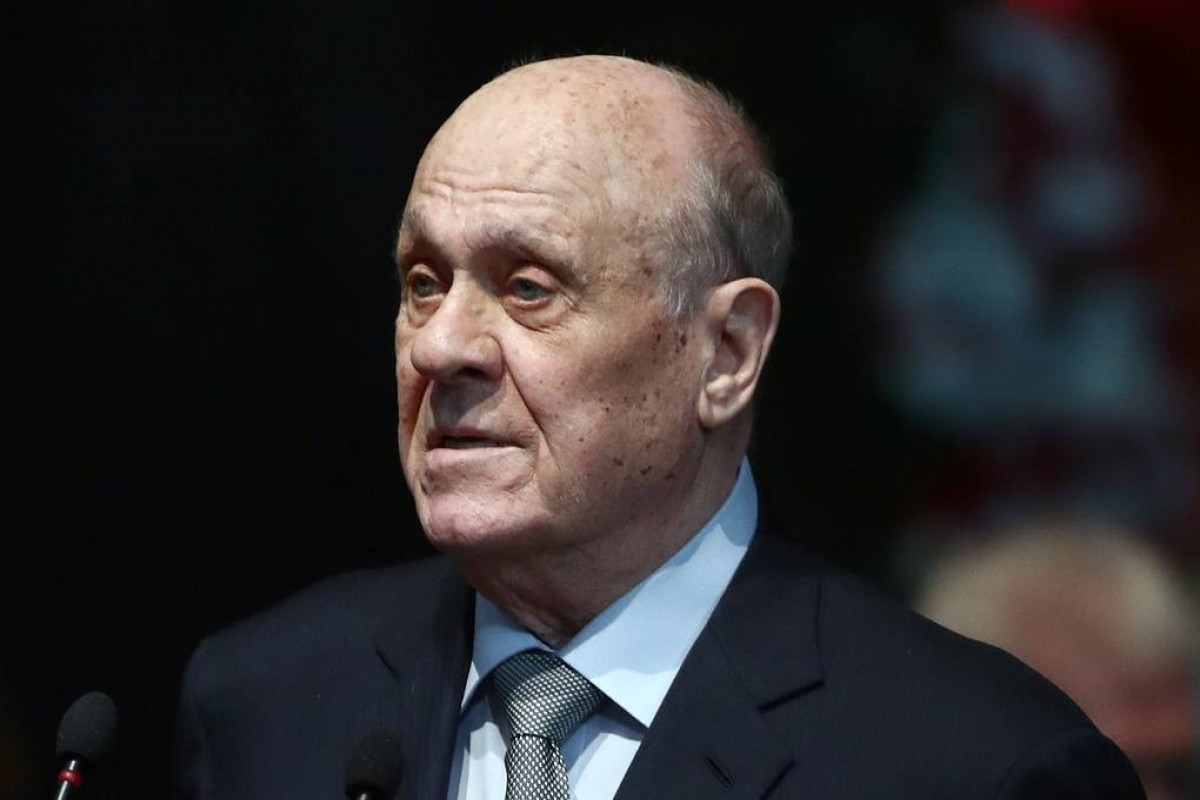