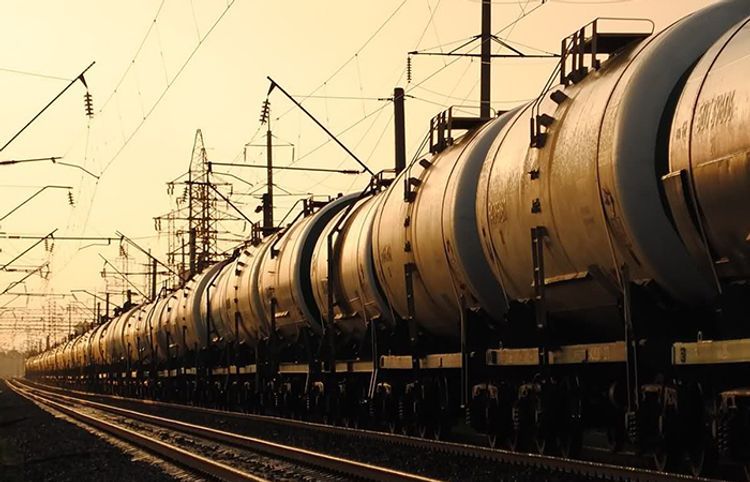 Georgia imported 170,2 thousand tons of gasoline and diesel fuel from Azerbaijan in 2019, it was reflected on the annual report of the Association of Oil Importers of Georgia, APA’s Georgian bureau reports.

It was noted that the fuel imported from Azerbaijan has constituted 15% of the total import of the country during the reporting period.