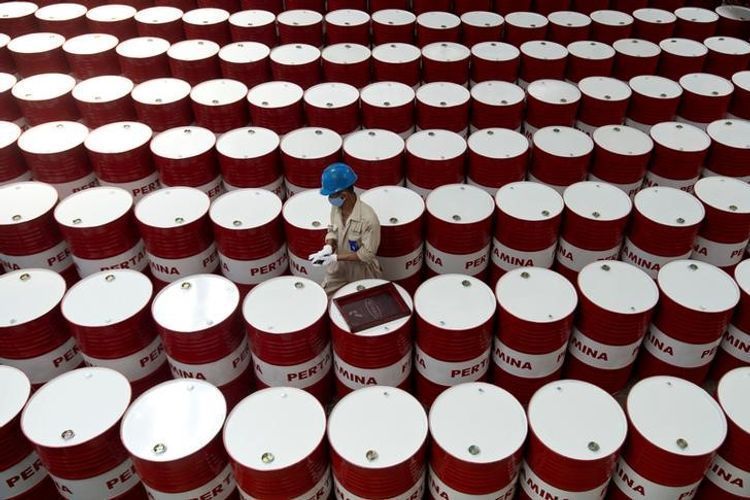 According to the results of the last week (March 30- April 3) oil reserves of the US have sharply increased, according to the calculations of American Petroleum Institute (API), APA-Economics reports citing the forecasts of API.

Note that oil reserves of the USA have been expected to increase 9,3 mln. barrels.