About 546 mln. tons of oil produced from commissioning of ACG and Shah Deniz until now 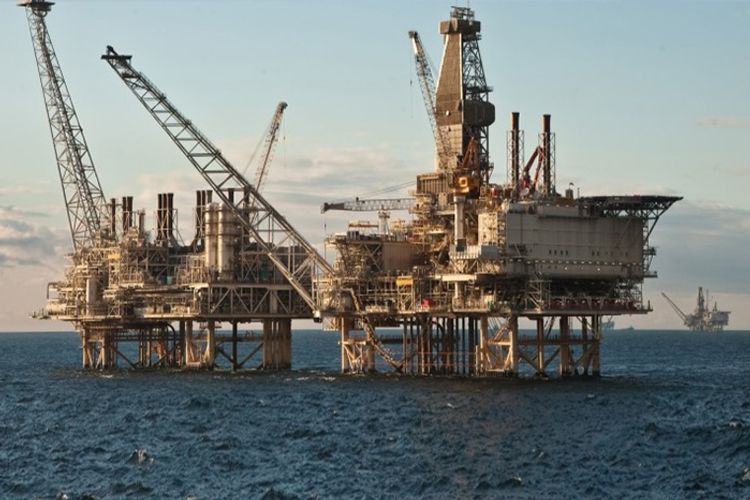 “16 mln. tons of the oil produced countrywide fell to share of Azeri-Chirag-Guneshli (ACG), 2,4 mln. tons (condensate) – to the share of Shah Deniz. While production by SOCAR made up 4,8 mln. tons”, the ministry noted.

Note that during this period 2.8 bln. cubic meters of gas transported to Turkey via TANAP.

In 8 months of 2020, oil refinery in the country made up 4 mln. tones. The oil refinery was 201 thousand tones less in comparison to the related period of the previous year.