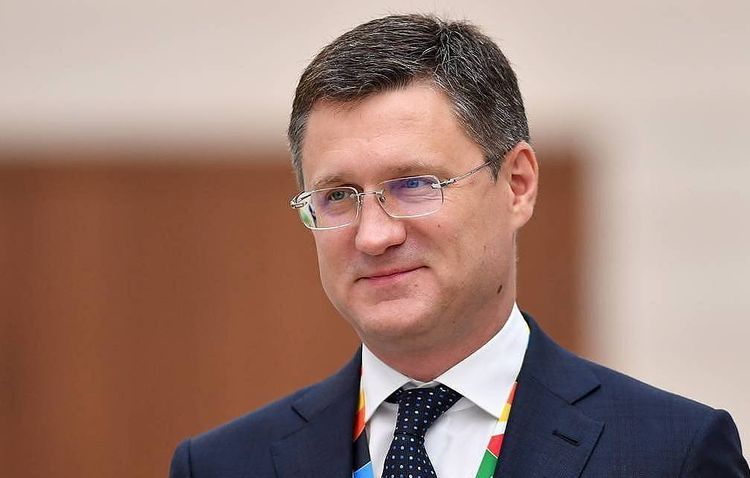 "They did make a request for intergovernmental loans to implement certain projects. The Finance Ministry is considering the issue. Among them are the construction of power plants, hydroelectric power plants and railroads and the delivery of subway cars. It is approximately $2 billion," Novak said.

According to the Russian energy minister, taking into account earlier decisions on loans to Iran, the loans might amount to a total of about $5 billion.

"They are asking to have the total [of earlier provided loans] come to up to $5 billion," Novak said.