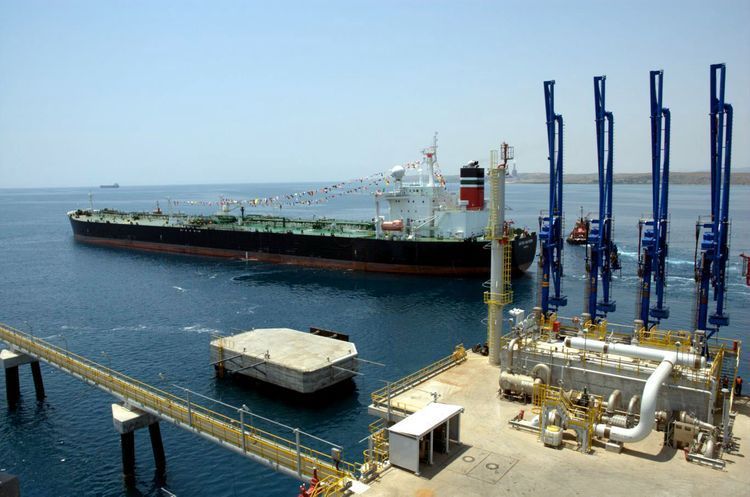 67,223 thousand barrels of oil have been sent from the Ceyhan oil terminal by BOTAS International Limited company of Turkey as of May 1 this year, which is 16.5% less in annual comparison, BIL told APA-Economics.

In January-April, this indicator was 80,554 thousand barrels.

Note that oil produced from the Azeri-Chiraq-Guneshli oil and gas field located in the Azerbaijani sector of the Caspian Sea is exported to world markets from Ceyhan port.

According to the information, 92 tankers have been loaded and sent this year.

More than 3,638 mln. barrels of oil and 4,751 tankers have been loaded from the Ceyhan terminal so far.