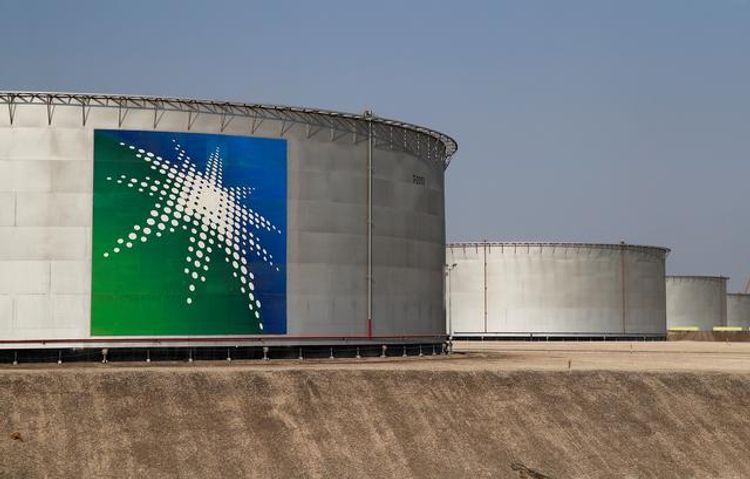 The credit terms, which Saudi Arabia’s national oil company has offered through unidentified Saudi banks, are also seen as part of the country’s efforts to increase its market share, the sources told Reuters.

Aramco later said in a statement it “has not made any offers of extended payment terms to crude oil sales.”

Aramco “are asking us to amend our existing agreement to include a bill of exchange which will give you basically an opportunity to pay through a bank in 90 days time,” one source at an Asian refiner said.

Under the terms, Aramco will receive the payment for the cargoes from the same bank within 21 days of shipment, he said.

The new terms, offered to at least four refiners in Asia and Europe, could alleviate the short-term financial burden for refineries, which have struggled with a collapse in oil demand around the world due to coronavirus-related movement restrictions.

They will however lead to overall higher costs due to more expensive financing terms, according to sources from four refineries.

As a result, at least three refineries have rejected the terms, the sources said.

“It is ... useful for people who are actually looking at rolling or rotating money (but) it comes at a cost. We are actually trying to reduce our overall cost,” the first source said.

The Organization of the Petroleum Exporting Countries, along with Russia and other oil producers - a group known as OPEC+ - last week joined with other producing countries, including the United States, for an agreement which is set to remove a total of around 19.5 million barrels per day (bpd) from the market in the face of the demand collapse.

The agreement followed a sharp drop in oil prices to below $20 a barrel after Saudi Arabia and Russia launched a price war to try to increase their market share after ending a four-year production cut deal. [O/R]