Azerbaijan's Energy Ministry: Ministerial meeting of OPEC and non-OPEC countries to be held on April 9 - UPDATED 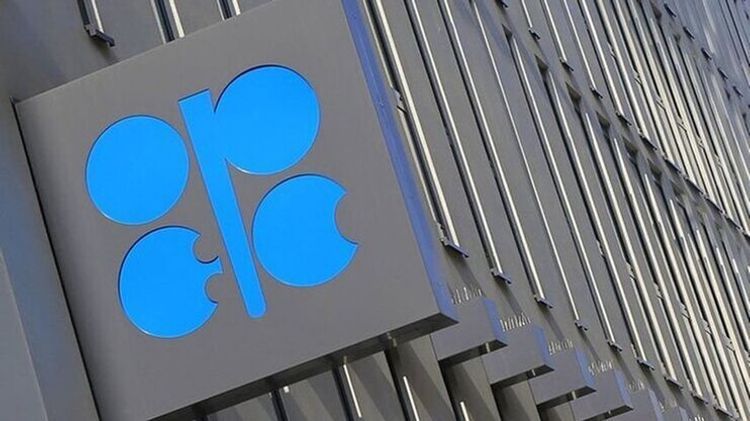 Ministerial meeting of OPEC and non-OPEC countries will be held on April 9, APA-Economics reports citing Ministry of Energy.

Meeting of ministers will be held in the form of video-conference.

Note that the meeting was planned to be held on April 6.

OPEC and its allies will not hold their emergency virtual meeting on Monday and will likely postpone it until April 8 or 9 to allow more time for negotiations among oil producers on crude supply cuts, two OPEC sources said on Saturday, APA-Economics reports citing Reuters.