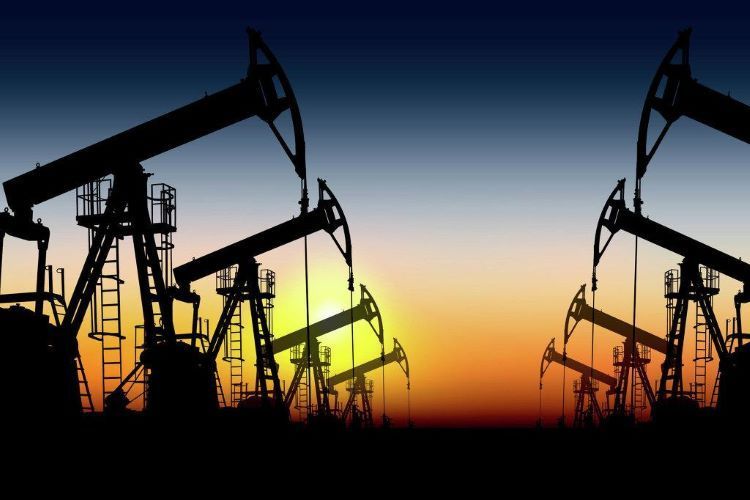 During nine months of this year, the total value of output in the area of production oil products in the country was AZN 2257,3 mln. which is 5,5% less compared to the relevant period of the previous year.