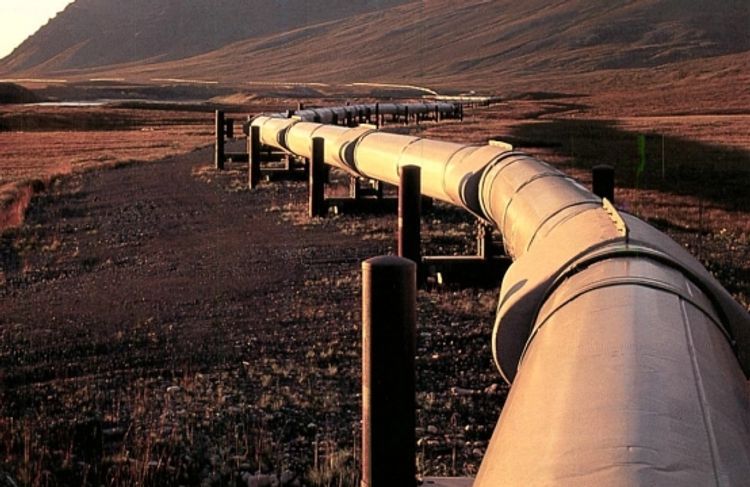 In January-October of this year, about 197,22 mln. barrels of oil has been transported via Baku-Tbilisi-Ceyhan pipeline (BTC) through Turkey’s territory and it is 7.7% less than corresponding period of the previous year, APA-Economics reports citing Turkey’s crude oil and natural gas pipelines and trading company BOTAS.

In January-October of last year, about 213,55 mln. tonnes of oil was transported via pipeline through Turkey.

Note that BTC pipeline starts from Sangachal terminal nearby Baku. Daily transmission capacity of the pipeline is 1,2 mln. barrels.