Azerbaijan fulfills over 98% of its obligation to OPEC+ in May 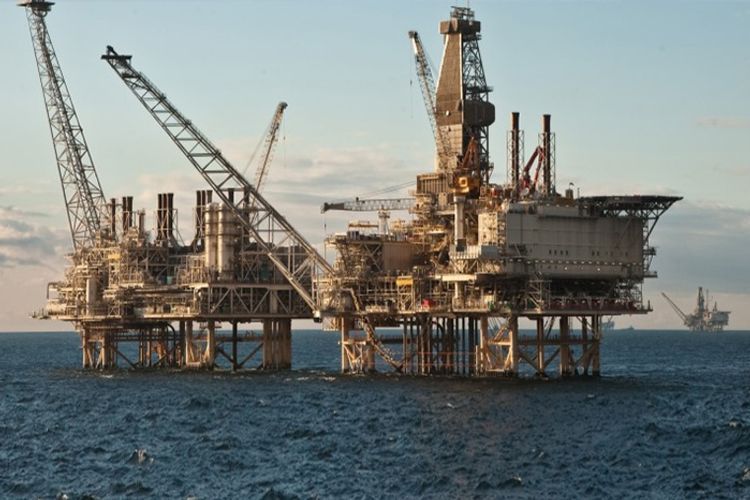 Azerbaijan produced 557.2 thousand barrels of crude oil per day in May, while the country’s daily oil (including condensate) production was 650 thousand barrels in May, 2020, the Ministry of Energy told “APA-Economics”.

The report says in the framework of process of reduction by 9.7 mln. barrels of the level of daily oil production recorded in October, 2018 under the OPEC plus agreement, Azerbaijan reduced daily crude oil production by 160.8 thousand barrels in May. Thus, Azerbaijan fulfilled over 98% of its obligation in the volume of 164 thousand barrels in May.