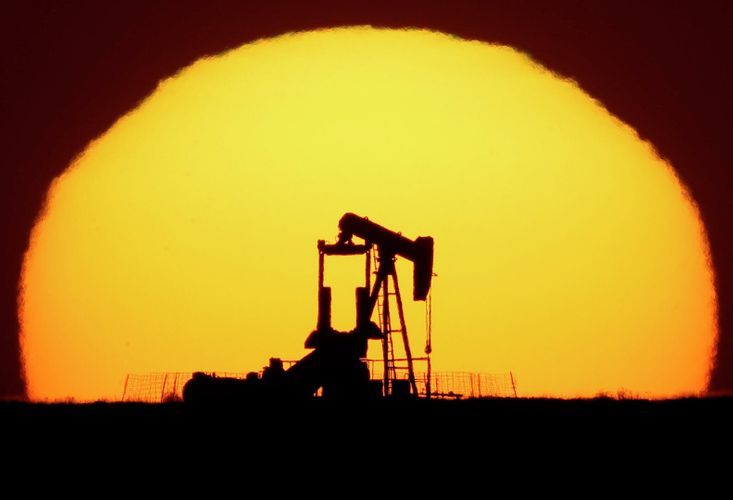 In October of the current year, daily oil production (including condensate) over the country became 675,2 barrel, the Ministry of Energy of Azerbaijan told APA-Economics.

"Thus, Azerbaijan executing its average daily crude oil production at the volume of 587 thousand barrels in October on OPEC+, fulfilled its OPEC+ obligation by 100%", noted Ministry.

Note that the second stage of the OPEC+ agreement of April 12 on decreasing daily crude oil production by 7.7 thousand barrels in total covers August 1- December 31.