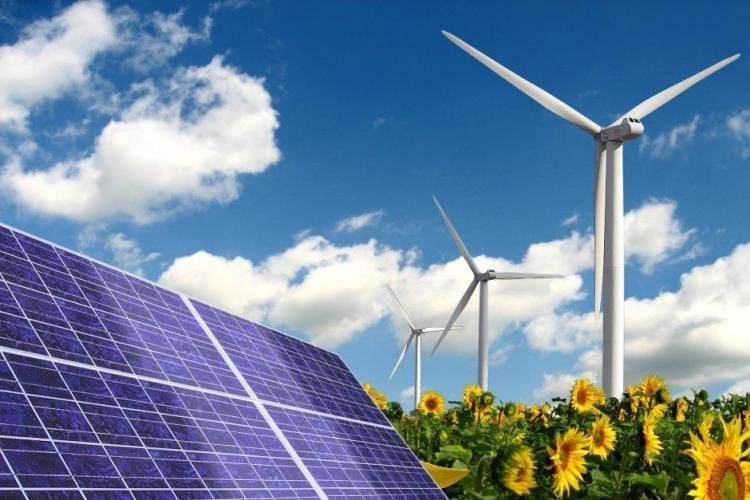 During January-March of this year, the wind driven power stations in Azerbaijan produced 24.2 mln. kW-hour electricity which is 23.9% less as compared with relevant period of the last year, "APA-Economics" reports citing the State Statistics Committee.

During January-March, 8.7 mln. kW-hours of electricity were produced by power stations running on solar energy (6.1% growth).