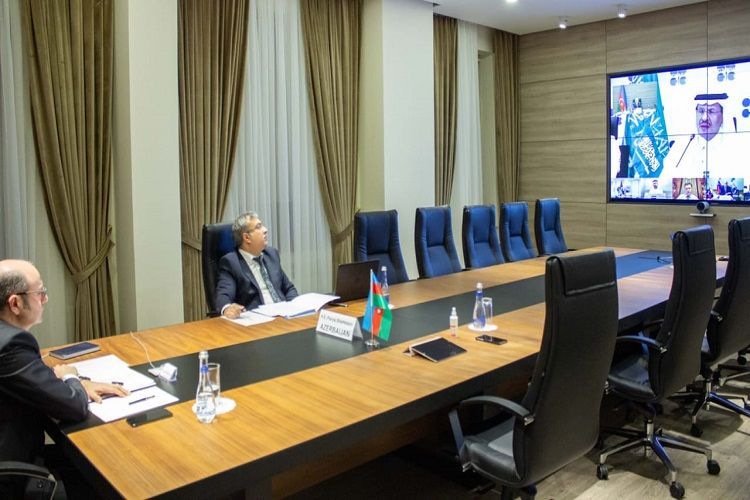 Azerbaijan also expressed its support for the decision of OPEC +, APA reports.

Minister of Energy Parviz Shahbazov praised the position of oil countries in stabilizing the world oil market: “Today's meeting and the firm position of OPEC + removed obstacles and hesitations in the implementation of the decision to reduce production. The oil market regulation mechanism through production interventions is supported at the global level, and this support will contribute to the stabilization of the oil market. This decision will also encourage countries outside the OPEC + format to reduce production. "

OPEC+ has reached an agreement to cut oil output by 9.7 million barrels per day (bpd) in the months of May and June after reaching a compromise with Mexico.

Major oil producers around the world (excepting the USA) agreed in principle to cut oil output by 23 percent each on Thursday following a videoconference meeting of OPEC+ and partners. The fate of the deal remained uncertain, however, owing to Mexico's resistance to making cuts.