Azerbaijan produced about 2,4 tons of gold and over 2,8 tons of silver this year 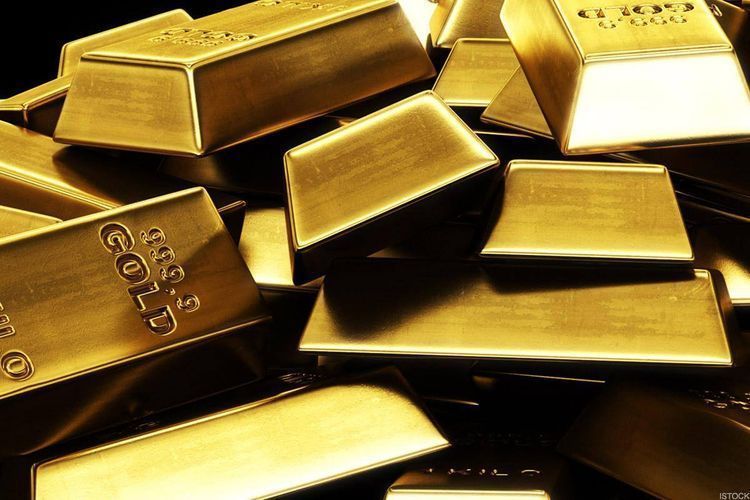 During January-August of this year, 2 364,6 kg of gold were produced in Azerbaijan which is 1,7% less compared with the same period of 2019, APA-Economics reports citing the State Statistics Committee.

In the reporting period, 2 847 kg of silver were produced in the country. Compared to relevant period of the last year, this indicator increased by 15,7%.

Note that currently, the gold in Azerbaijan is produced by AzerGold CJSC and Anglo-Asian Mining Company of the United Kingdom.