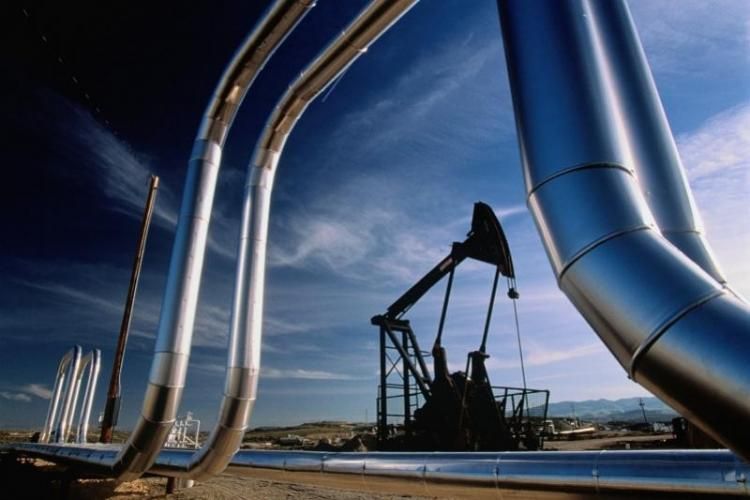 More than 197,77 mln tones of oil has been produced in Azerbaijan during the last five years (2015-2019), according to the calculations of APA-Economics based on the indicators of State Statistics Committee.

According to the calculations, oil production in Azerbaijan from 2015 until 2019 has decreased by 10%.