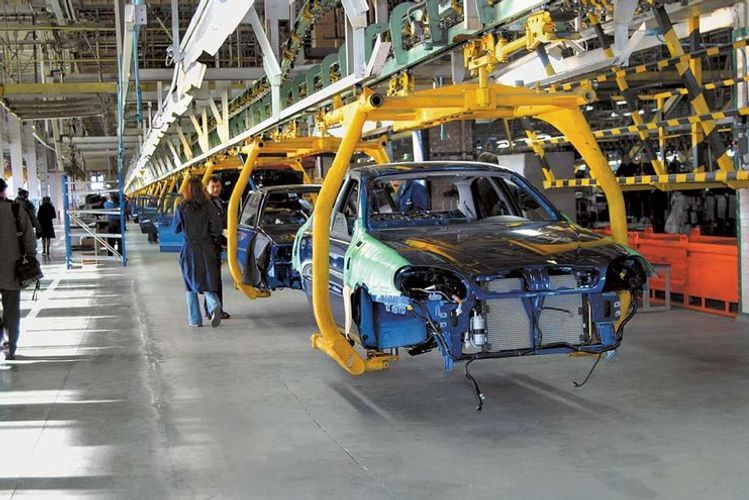 In January-June of the current year, 873 passenger cars have been produced in Azerbaijan and this is 21,5 % or 239 cars less than compared to the same period of the previous year, APA-Economics reports quoting State Statistics Committee.

According to the State Committee, in the first six months of the current year, 105 tractors were produced that is 85 % less compared to the same period of the previous year.

In January-March of the current year, 672 passenger cars were produced in the country, and this 2,4 times more in annual comparison.

Production of passenger cars was only resumed in June.