Azerbaijani oil prices decreased by 0.3% during past the week 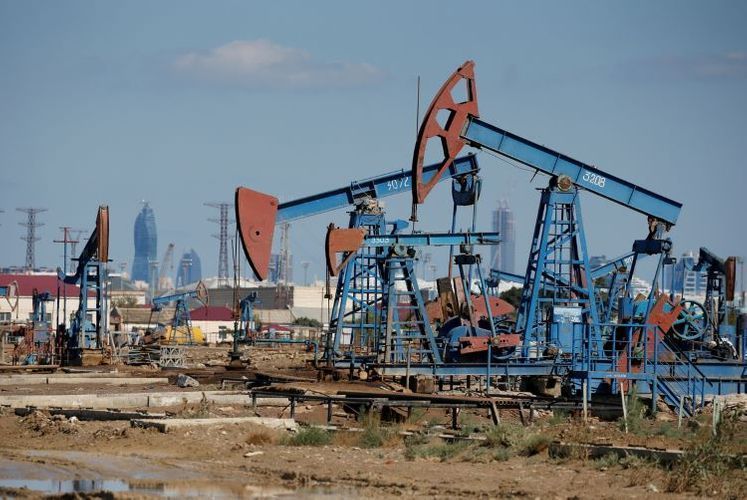 The average price of Azeri Light (CIF) for per barrel has made up USD 62,49 during the week (April 6-9), and this is USD 1,15 or 1.8% less than in comparison to the average prices of the previous week, APA-Economics reports.