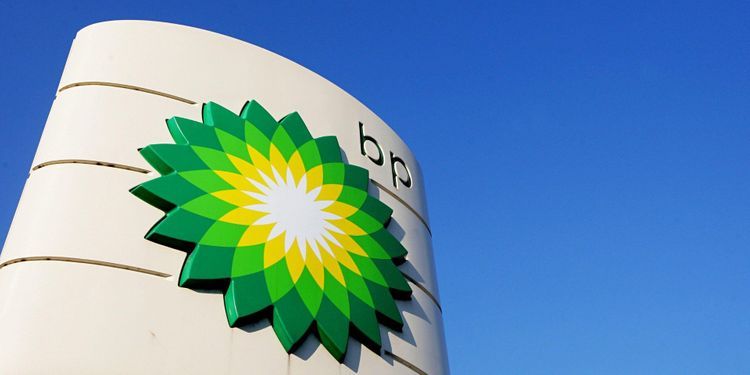 BP is preparing to sell a large chunk of its oil and gas assets even if crude prices bounce back from the Covid-19 crash because it wants to invest more in renewable energy, three sources familiar with BP’s thinking said, APA reports citing Reuters,

The strategy was discussed at a BP executives meeting in July, the sources said, soon after the oil major lowered its long-term oil price forecast to $55 a barrel, meaning that $17.5 billion worth of its assets are no longer economically viable.

But even if crude prices bounce back to $65-$70 a barrel, BP is unlikely to put those assets back into its exploration plans and would instead use the better market conditions as an opportunity to sell them, the three sources said.