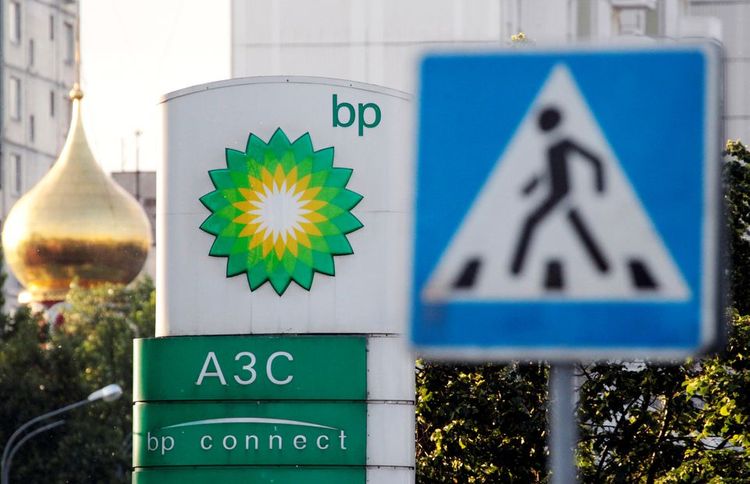 BP's (BP.L) profit soared in the first quarter to $2.6 billion thanks to stronger oil prices and bumper revenue from natural gas trading as the energy company said it intends to resume share buybacks in the third quarter, APA reports citing Reuters.

BP's net debt dropped by $5.6 billion to $33.3 billion at the end of March, chiefly due to around $4.8 billion worth of disposals and stronger oil prices.

That pushed debt below the company's $35 billion target sooner than expected, paving the way for it to deliver on its promise of buying back shares. read more

That compared with a $110 million profit in the fourth quarter of 2020 and a profit of $790 million a year earlier.

"This result was driven by an exceptional gas marketing and trading performance, significantly higher oil prices and higher refining margins."