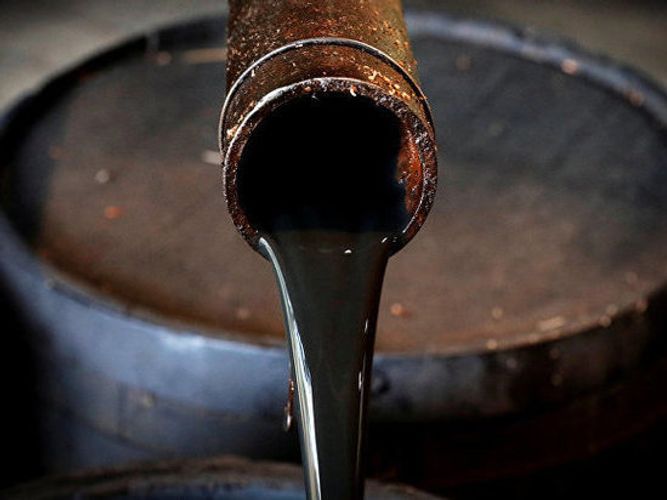 Dmitry Krutoy noted that currently, supply opportunities from several countries are under consideration.

According to him, relevant commercial proposals have been sent to several countries for oil supply. Ukraine, Poland, Baltic countries, Kazakhstan and Azerbaijan are among these countries.