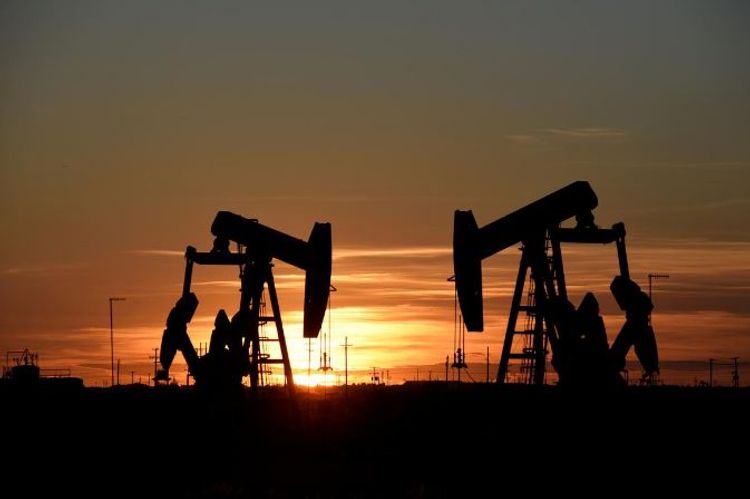 Crude prices sank more than 2% on Friday and Brent logged its biggest weekly decline in more than a year as concerns that a coronavirus will spread farther in China, the world’s second-largest oil consumer, curbing travel and oil demand, APA reports citing Reuters.

The virus that has killed 26 people and infected more than 800 has prompted the suspension of public transport in 10 Chinese cities, while cases of infection have been found in several other Asian countries, France and the United States.

“It all about the coronavirus all the time, and we’re not getting signs that things are getting any better,” said Phil Flynn, an analyst at Price Futures Group in Chicago.

Health authorities fear the infection rate could accelerate over the Lunar New Year holiday this weekend, when millions of Chinese travel.

Experience with previous outbreaks such as SARS in 2003 and MERS from 2012 suggests the economic impact of an epidemic is relatively small. However, hedge fund positioning in oil has become lopsided, with bullish positions outnumbering bearish ones, leaving the market vulnerable to any disappointing news about consumption, said John Kemp, a Reuters market analyst.

“It’s difficult to get constructive (about) the oil market until we see more declines in world inventory,” said Andy Lipow, president of Lipow Oil Associates in Houston.

Oil inventories in the wider industrialized world are above the five-year average, according to OPEC figures, which analysts say is limiting the impact of supply losses.

The prospect of further steps by the Organization of Petroleum Exporting Countries and its allies, known as OPEC+, could offer support going forward. OPEC+ has been mostly limiting supply since 2017 and on Jan. 1 deepened a cut in output.