CIRA: TANAP and TAP energy projects increased strategic importance of Turkey and Azerbaijan in the region 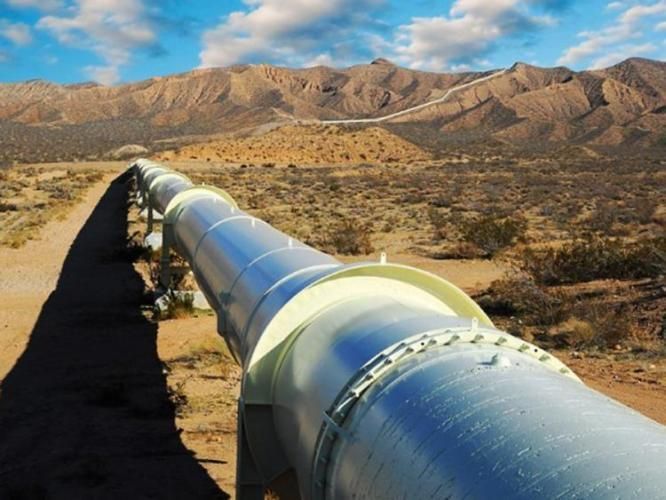 The 2nd phase of pipeline TANAP will be launched on 30 November, the Center for International Relations Analysis (CIRA) of Azerbaijan told APA.

According to CIRA, this energy project, important for Europe's energy security, has already been completed thanks to the close cooperation of three countries - Azerbaijan, Georgia, and Turkey.

TANAP which is the main segment of Southern Gas Corridor was officially founded on June 26, 2012, with the Intergovernmental Agreement on TANAP gas project signed between Turkey and Azerbaijan. The opening ceremony of the main part of this strategic project took place in Eskisehir city of Turkey on June 12, 2018, with the attendance of the Azerbaijani President Ilham Aliyev and Turkish President Recep Tayyip Erdogan.

TANAP and TAP energy projects further increased the strategic importance of Turkey and Azerbaijan in the region. Azerbaijan will become a leading energy country in the region after the full launch of Southern Gas Corridor. Energy revenues from the sale of natural gas will give impetus to the development of other sectors of the economy. In this meaning, the main priority for the country is to develop the non-oil sector. All of the projects demonstrate that Azerbaijan is implementing energy policy successfully, stimulate regional cooperation and taking the right steps in the direction of  further strengthening of the national economy.”

All projects show that Azerbaijan is successfully implementing energy policy, stimulating regional cooperation and taking the right steps towards further strengthening of the national economy,” the Center of Analysis of International Relations stated.