Chairperson of Committee of Azerbaijani Parliament: “Drop in oil prices not to have a significant impact on budget revenues” 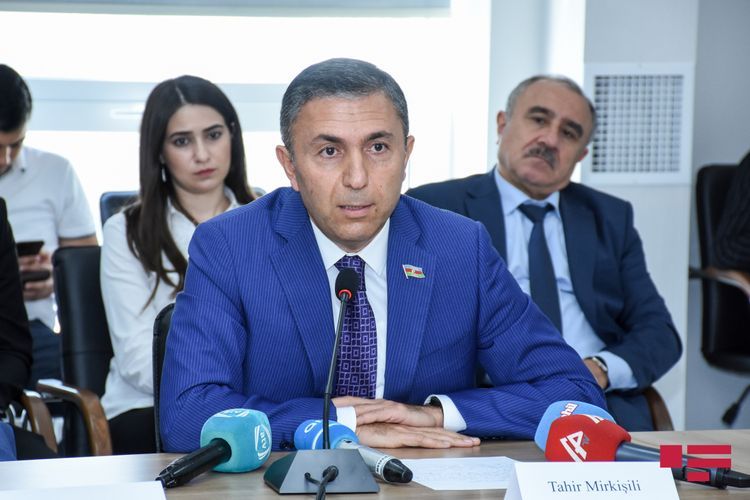 “According to forecasts, the spread of coronavirus epidemics will end until June and economic relations will become active in the world”, Chairperson of the Committee on Economic Policy, Industry, and Entrepreneurship Tahir Mirkishili said at the plenary meeting of the Azerbaijani Parliament (Milli Majlis) today, APA reports.

He stated the steadiness of economy has increased as a result of the measures taken by Azerbaijani government: “There is an immune system for the protection of the economy from external shocks. Oil prices’ being USD 30-35 may decrease budget revenues by USD 270-340 mln., which is very little percent in the budget revenues. Over the past two months, the budget has received AZN 250 million more than forecasted. It shows that decrease in oil prices will not seriously impact budget revenues”.