Cigarette production in Azerbaijan increased by up to 30% 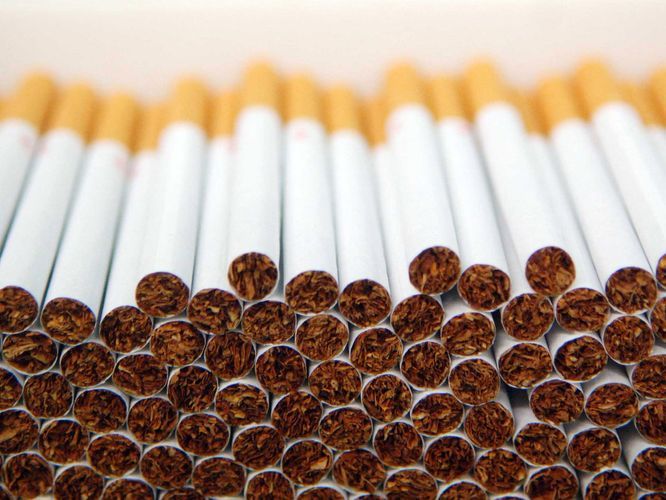 During January-September of this year, 5 764,6 mln. pieces of smikables and cigarettes and 3 513,7 tons of fermented tobacco were produced in Azerbaijan, the State Statistics Committee told APA-Economics.

In general, during the reporting period, the tobacco products worth AZN 296,6 mln. were produced in the country which is 13,5% more in annual comparison.

During January-September, 4 717 tons of tobacco were produced within agriculture sector which is 11% more compared with the same period of the last year.