Committee chairman: “Connecting of electric networks of Iran, Russia and Azerbaijan is being investigated" 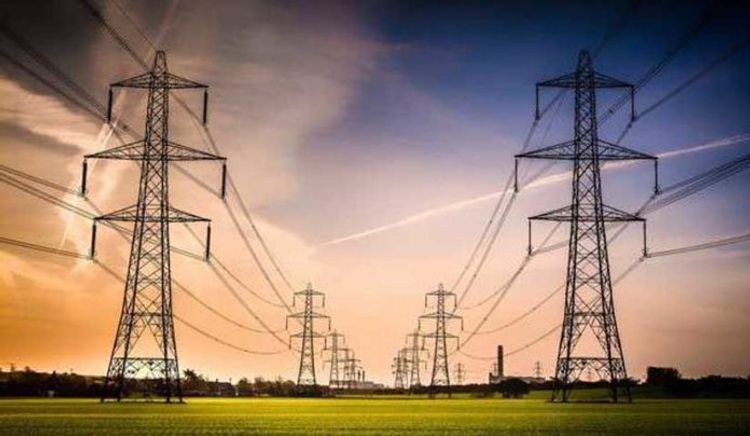 “The project of connecting electric networks of Iran, Russia and Azerbaijan is in the stage of the investigation,”  Chairman of the Export Committee of Iranian Electricity Industry Syndicate Payam Bagheri told APA’s Tehran bureau.

The Committee chairman noted that maximum energy consumption times between Iran and neighboring countries differ from each other: “It is the most important part of energy exchange among Iran, Azerbaijan, and Russia. It is a very important issue in energy exchange between countries. There is more need for electric energy in some seasons in Iran and this need will be ensured by neighboring countries. There will be no need to build an electrical station and to invest in power transmission lines anymore. This issue is the same for Azerbaijan and Russia.”