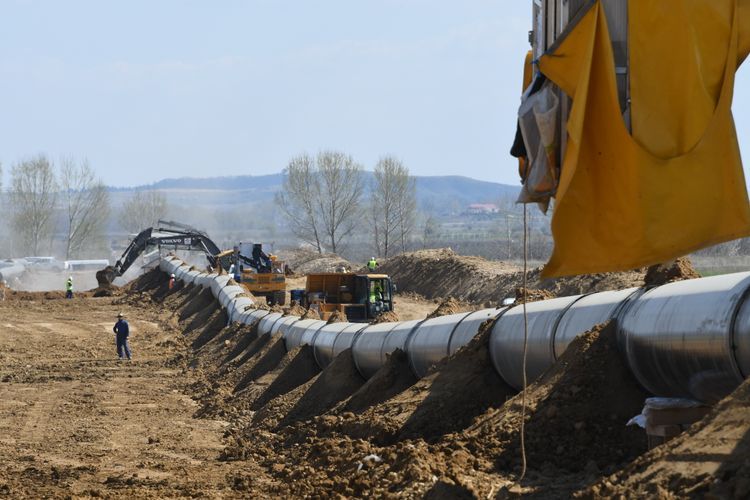 In the framework of the Trans-Adriatic gas pipeline (TAP) project, the construction and rehabilitation works on the territory of Albania have almost been completed, "APA-Economics" reports citing TAP consortium.

The pipes needed for construction of part of TAP passing through Albania were initially brought in the country in April 2016.

"After four years, the pipeline construction and rehabilitation works in Albania have almost been completed", the report says.

It is expected that Azerbaijani gas will be transported to Europe in the fourth quarter of 2020.