Construction of TAP completed by 94% 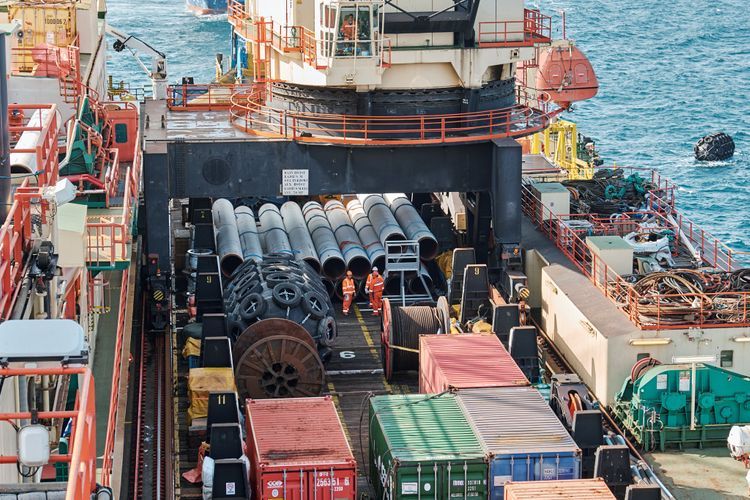 93,5% of works has completed since the construction of Trans Adriatic gas pipeline which envisages to transport Azerbaijani gas to Europe, TAP consortium told APA-Economics.

This indicator was recorded in late January.

It is expected that Azerbaijani gas will be transported to Europe in the fourth quarter of 2020.