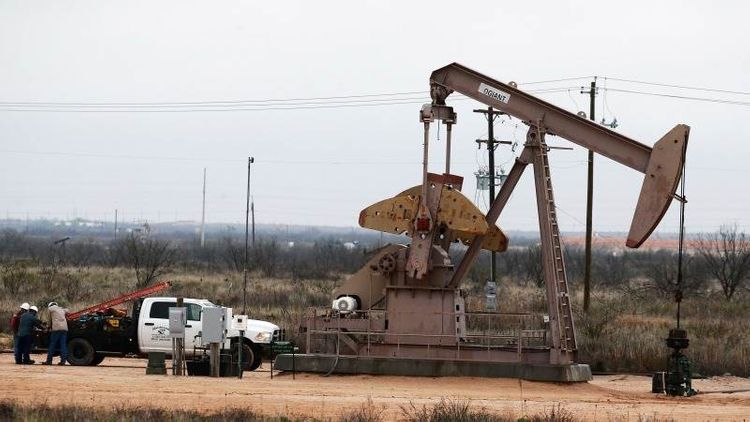 The European Commission approved a €7 billion French state aid for Air France, while the German government and Lufthansa reportedly got close to reaching a deal on state support for the largest European commercial airline. Meanwhile, another report said that South Korean vehicle manufacturers Hyundai and Kia are ready to restart their production in the United States-based plants this week as COVID-19 worries subside.