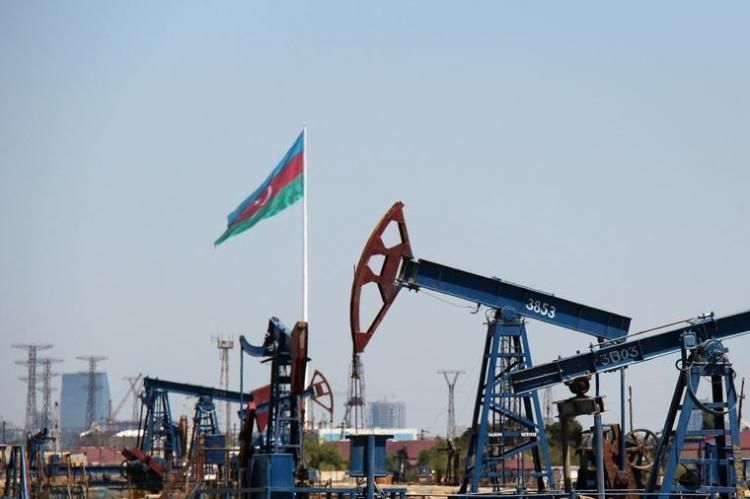 According to the information, the Ministry of Energy has presented the reports about daily oil production during January to the Joint Technical Commission of the OPEC Joint Monitoring Committee.