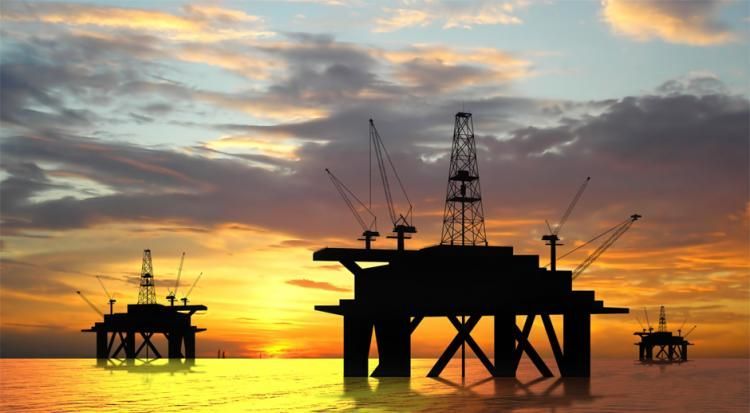 SOCAR and Equinor Company of Norway have confirmed the discovery of "Garabagh" field, located in the Azerbaijan Sector of the Caspian Sea, 120 km east of Baku, in the offshore, SOCAR told APA-Economics.

Drilling of the first assessment oil well in the "Garabagh" field was started on December 23, 2019.

SOCAR's CDC drilling company has drilled this well with “Dede Gorgud” floating drilling rig at the depth of 180 meters underwater. The productive layers of the field are situated at a depth of 3.4 km. According to the initial conclusion, the discovered oil and gas reserves in the field are sufficient for its economically efficient development.

SOCAR’s President Rovnag Abdullayev said: “The “Garabagh” field is the first oil field discovered during the period of independence of our country. The initially estimated geological reserves of the field are over 60 million tons of oil. The successful, safe and timely drilling of the assessment well till the projected depth is the result of the joint efforts of SOCAR and “Equinor” companies. The development of the “Garabagh” field will make a significant contribution to Azerbaijan’s oil revenues. The reflection in the title of the field of Garabagh being the heart of our Motherland is a special point of pride”, SOCAR’s President Rovnag Abdullayev said.