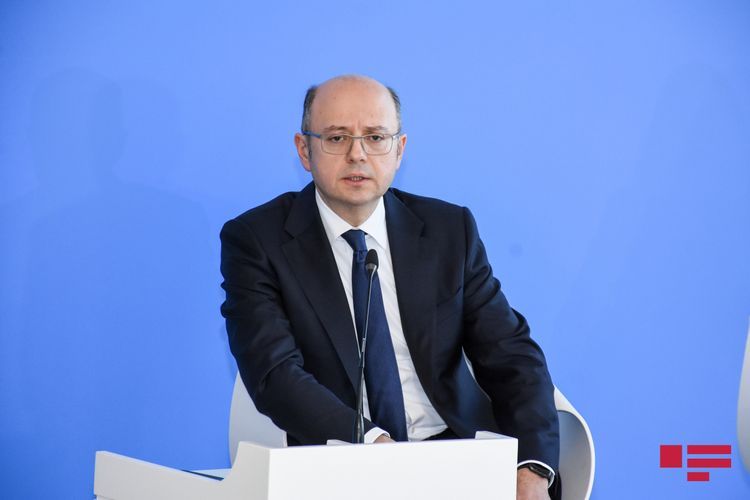 Azerbaijan appreciates efforts of participants of the Declaration of Cooperation, regarding speeding up the recovery of stability and balance in the global oil market and contributes its necessary support to the process, Ministry of Energy told APA-Economics.

Energy Minister Parviz Shahbazov said the realization of historical agreement, reached in April, requires high sensitiveness and determined steps from member and non-member states of the OPEC: “No doubt, measures in OPEC+ member states, regarding cutting oil production have a role in positive trends, observed in the oil market in May. The loyalty of OPEC+ member states to their obligations and positions of Saudi Arabia, UAE, and Kuwait on the reduction of production at additional volumes have a decisive importance in the regulation of the oil market.”

In accordance with the quota of Azerbaijan, taken over obligations at huge volumes in order to stabilize the global oil market for the first time, decreases daily oil production from May 1.

“Azerbaijan achieving participation of foreign and local oil producers in this process in the framework of equal conditions directed all capabilities of the oil sector to implementation of its obligations. In the first decade of May, the level of implementation of Azerbaijan’s obligation is 98 percent. One of our main targets is to make a contribution to the oil market by taking all necessary measures for decreasing the daily oil production by 164 thousand barrels during May-June”, the minister said. 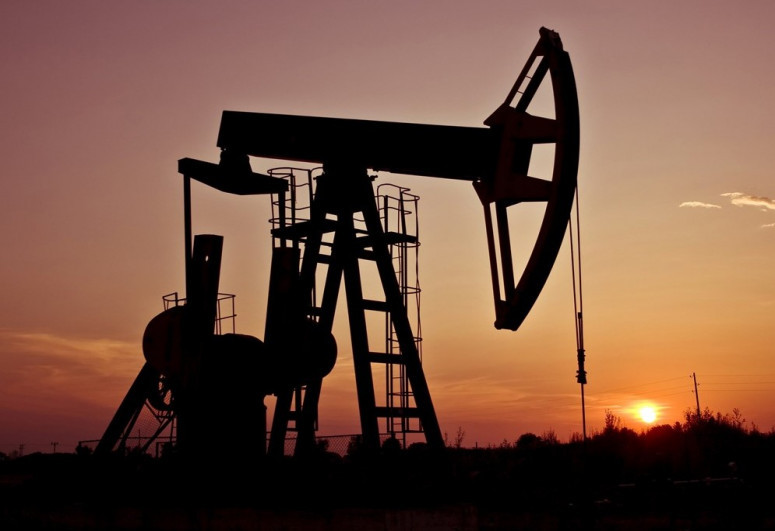