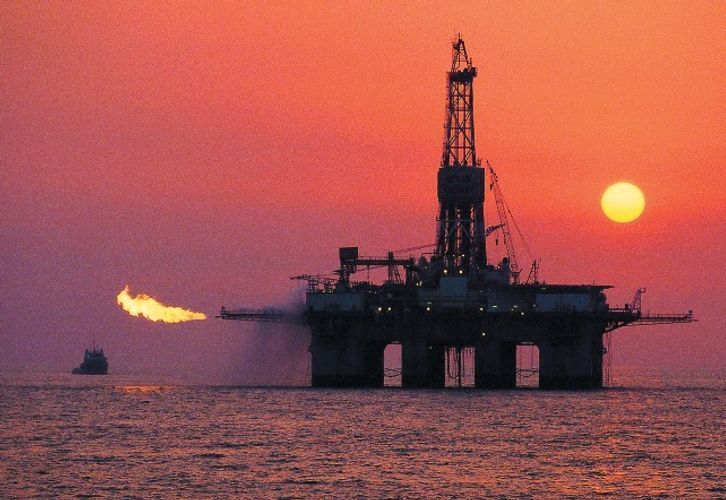 In the first three months of 2020, the Shah Deniz field produced around 4.7 billion standard cubic metres (bcm) of gas, which is 9.3% more in comparison with the corresponding indicator of 2019, APA-Economics reports citing BP’s (operator of project) report regarding annual results of 2019 on its operations in Azerbaijan.

It has been noted in the report 1 million tonnes (7.7 million barrels) of condensate in total from the Shah Deniz Alpha and Shah Deniz Bravo platforms.